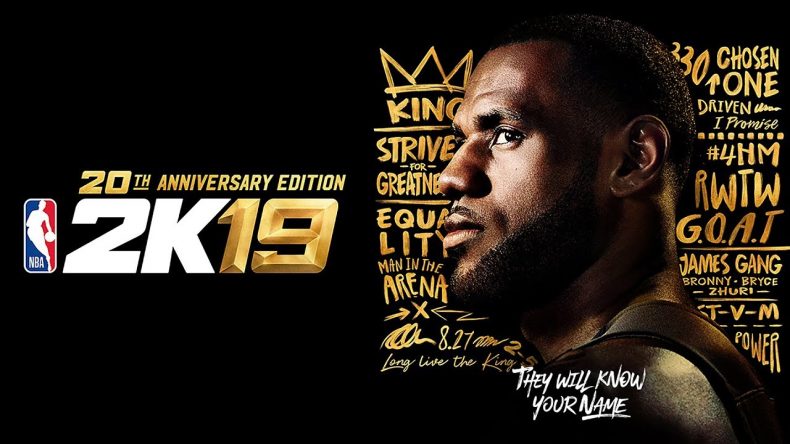 NBA 2K19 is a day away if you are getting the 20th Anniversary Edition and 2K has just released a new trailer for it.

The ‘Come for the Crown’ trailer features LeBron James and has arrived a day before many people will be able to play the full game. Watch it below:

NBA 2K19 releases on PS4, Xbox One, PC, and Nintendo Switch tomorrow if you get the 20th Anniversary Edition and September 11 for everyone else.