previous
Strange Brigade gets new character, new maps, and we now have the full DLC schedule for it
random
next
Fortnite content update 5.40 adds a sneaky new assault rifle, a new field agent, and more
0 comments 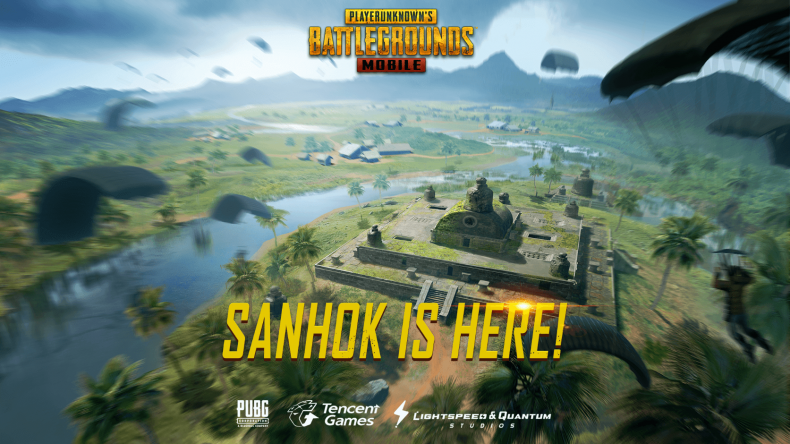 PUBG Mobile is published by Tencent and it is a super polished version of the massively popular PUBG that’s on Xbox One and PC. While PUBG on Xbox One hit 1.0 recently, the mobile variant will see Sanhok getting added this week alongside various improvements and fixes. Watch the mobile Sanhok trailer below:

Sanhok and Miramar will be separate downloads from within the app to reduce the overall game size on mobile. PUBG Mobile is available on iOS and Android for free.