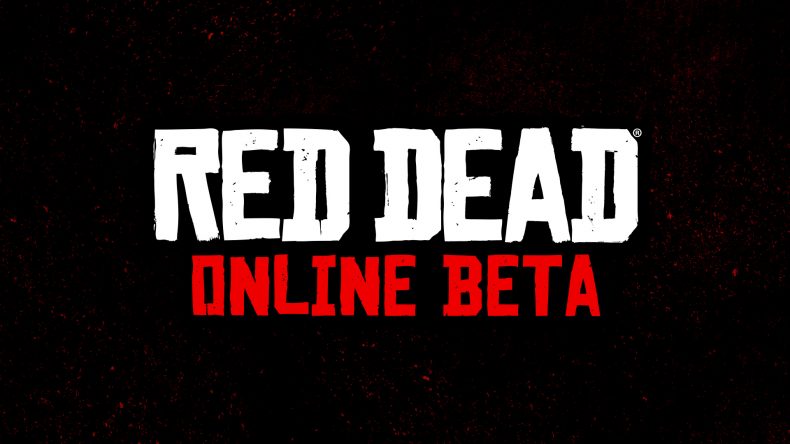 Rockstar has finally announced its plans for the online portion of Red Dead Redemption 2, raising hype levels to fever pitch in a single tweet, today.

Red Dead Online is an evolution of the classic multiplayer experience in the original Red Dead Redemption, blending narrative with competitive and cooperative gameplay in fun new ways. Using the gameplay of the upcoming Red Dead Redemption 2 as a foundation, Red Dead Online will be ready to be explored alone or with friends, and will also feature constant updates and adjustments to grow and evolve this experience for all players.

“As with most online experiences of this size and scale,” says the reveal article, “there will inevitably be some turbulence at launch.” This is likely to be as a result of the poor launch of GTA Online back on PS3 and Xbox 360, which suffered huge connection problems for a while after it arrived. This is a smart move by Rockstar.

We’ll keep you up to date with all the news on Red Dead Online, as it happens. Until then, you can keep looking forward to the release of Red Dead Redemption 2 on October 26th, for Xbox One and PlayStation 4.