previous
An interview with Warren Spector and Paul Neurath, the team behind Underworld Ascendant
random
next
Fortnite content update v6.30 is now live and here's what it adds
0 comments 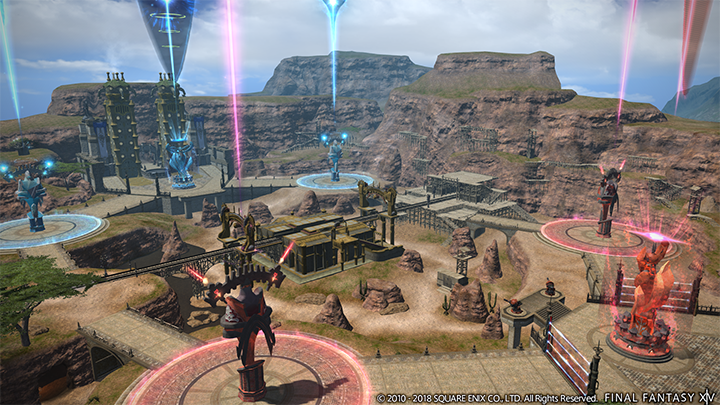 Square Enix just announced Patch 4.5 details including when it is expected.

A Requiem for Heroes is the patch 4.5 title and it arrives beginning January 2019 in two parts. The second part arrives in March 2019. This will include the Blue Mage job. If you missed it, the new expansion that arrives in 2019 was announced at the fan fest. Read about Shadowbringers here. Check the Blue Mage trailer below:

Final Fantasy XIV is available on PS4 and PC platforms.