previous
VOEZ 1.5 adds 11 new songs for free bringing the total to 185 for one of the Switch's best rhythm games
random
next
Spotify starts the festive celebrations early with discounts for new and existing users
0 comments

Final Fantasy XIV: Shadowbringers is the newest expansion for FFXIV and it arrives in early summer 2019 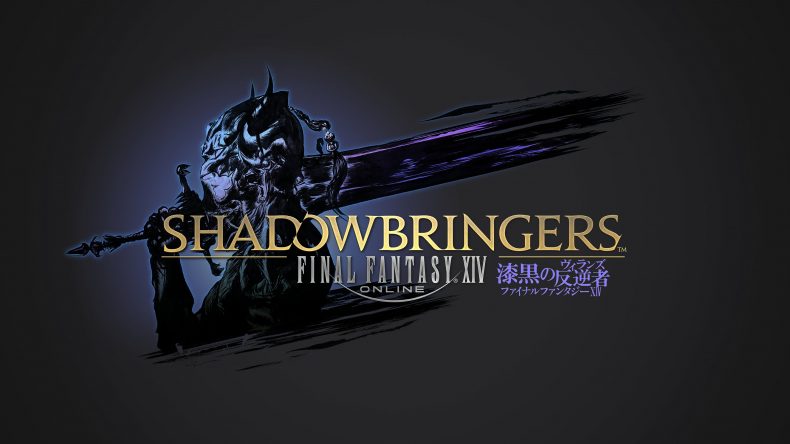