previous
Newly announced Super Robot Wars T is getting an Asia English release on PS4 and Nintendo Switch
random
next
An interview with Warren Spector and Paul Neurath, the team behind Underworld Ascendant
0 comments 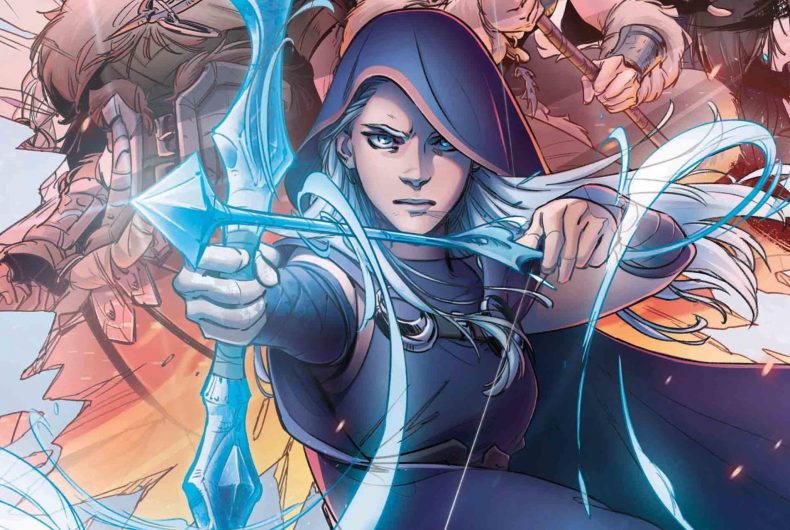 Riot Games teams up with Marvel Entertainment to bring League of Legends to life.

The collboration begins with League of Legends: Ashe: Warmother on December 19 which is an origin story of the champion. The graphic novel releases in May 2019 while the December release is digital and it includes the first part. C.B. Cebulski, Editor-in-Chief of Marvel commented:

“Many fans of the Marvel Universe and comics share their interests and passion for storytelling with the gaming community. League of Legends is one of the most well-known games in the industry, and their unique world and extensive roster of rich characters and are a perfect fit for comic books. We’re excited to partner with Riot and help build the League of Legends Universe for fans and players around the world.” More details and titles will be revealed soon.