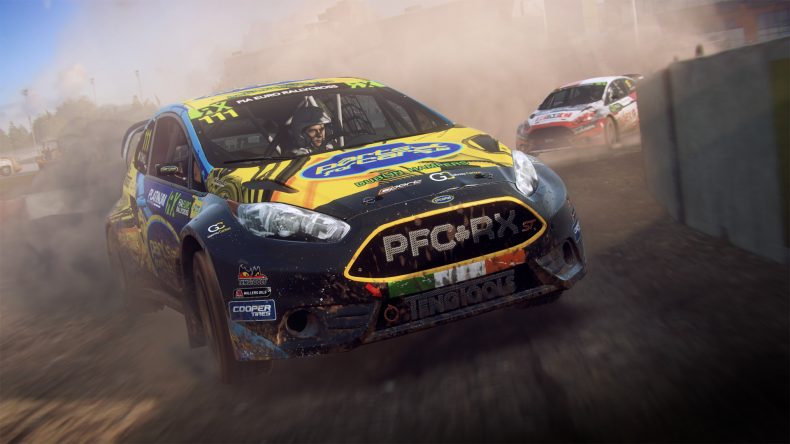 Codemasters has released a new video today, showcasing a little more of February’s DiRT Rally 2.0. In the video, Chief Games Designer Ross Gowing and Rally Consultant Jon Armstrong talk about the improvements made since DiRT Rally and how things like the new tyre model interacts with the improved surfaces. Yes, I know that sounds awfully dull, but it should make for a more realistic and exciting rally game.

Alongside this new trailer, the publisher has also announced that the DiRT Rally 2.0 Steelbook will be available for free at selected retailers. The design will be a nod to Colin McRae Rally 2.0, using the same turquoise colouring and minimalist font used 18 years ago.

DiRT Rally 2.0 will release on February 26th for PlayStation 4, Xbox One and PC.