previous
How Spirits work in Super Smash Bros. Ultimate
random
next
Start your engines because Crash Team Racing is coming back in June on PS4, Xbox One, and Switch!
0 comments 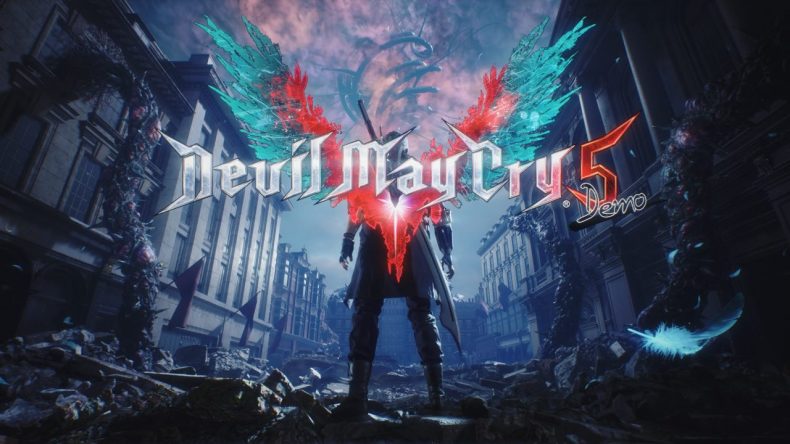 Devil May Cry 5 got a new trailer at The Game Awards and we have demo details.

New Devil May Cry 5 information is always good. Today, we get a new trailer and a free demo. The demo is Xbox One exclusive. I just played it and it looks and runs superbly. Watch the new trailer below:

Capcom is also pleased to confirm the return of fan-favourite Bloody Palace Mode. Coming to the game as a free update shortly after launch in April, 2019, this extra quick-elimination mode pits players against hordes of fast-approaching enemies and bosses until they reach the end. Details on the Cameo System in Devil May Cry 5 were also revealed, where players’ worlds collide with other demon hunters. While online, other players can be seen making special guest appearances in the game as they battle other demons around Red Grave City – even joining in the battle in some cases. Players can rate each other’s cameos in-game by rating their gameplay “Stylish!” if they’re impressed by their SSStylish skills.

News
Capcomdevil may cry 5Xbox One

Part time writer part time JRPG and indie game enthusiast, Mikhail Madnani spends far too much time listening to video game music on Vinyl like a true hipster from India.
MORE LIKE THIS
Capcomdevil may cry 5Xbox One