previous
The Caligula Effect: Overdoes launches in the West in March 2019
random
next
Simogo announces Sayonara Wild Hearts, a pop album game, for Switch and more in 2019
0 comments 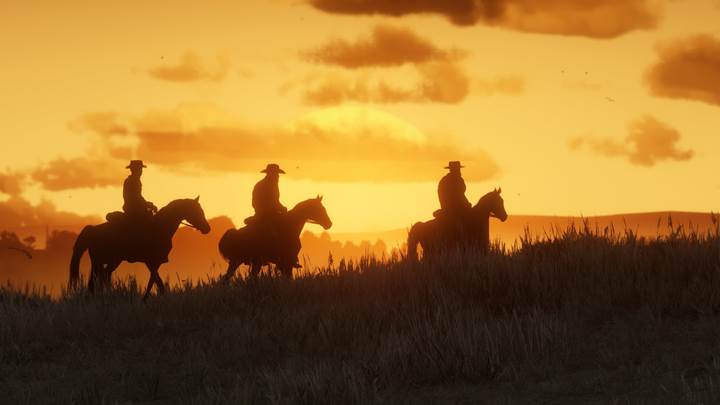 Red Dead Online has been available for around a week now, and Rockstar has been listening to player feedback. Good and bad.

The first set of adjustments are being implemented according to this feedback, including:

Alongside this, Rockstar says that it aims to have a fix in place next week for a few persistent bugs that are causing some players to be kicked from sessions. If you’ve been playing the beta and have some feedback, the developer is encouraging you to step up and let yourself be heard.

Early players are being rewarded for participating, too:

As an added thank you for playing and helping us through the beta period, we’re also awarding everyone that joined in to play the Red Dead Online Beta at any point through midnight PST today with a gift of RDO$250 and 15 Gold Bars. Gifts should start arriving today and will hit all eligible players by Friday, December 14th.

Red Dead Redemption 2 is out now for PlayStation 4 and Xbox One, with Red Dead Online’s beta included and ongoing.