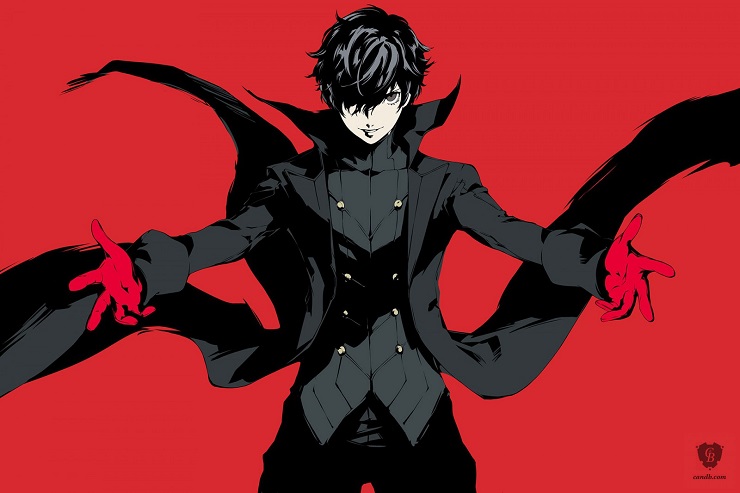 The leader of the Phantom Thieves Joker has made his way to Super Smash Bros. Ultimate

Yup, the guy from the game that isn’t even out on any Nintendo system has come to Nintendo’s flagship fighting franchise, and of course Twitter is awash with the little touches that his inclusion brings, such as his victory screen and Kirby getting to hold a gun when he inhales Joker.

This is part of Challenger pack one which also arrives with Smash Bros. Ultimate 3.0 which ultimately brought down the Nintendo network when all the players tried to download at practically the same time. Anyway, here’s an official Nintendo tweet below. Happy smashing!

The leader of the Phantom Thieves has infiltrated Super #SmashBrosUltimate!

Challenger Pack 1 is out now as paid DLC. It includes the fighter Joker, new stage Mementos, and music from the #Persona series.

A lover, not a fighter and an all round good guy (he would say that, he wrote this after all), he's happy to be here as part of GIAG.
MORE LIKE THIS
AtlusJokernintendonintendo switch

Persona 5 Royal ‘Accolades’ trailer released to celebrate next week’s launch
Be the first to comment!
Leave a reply »