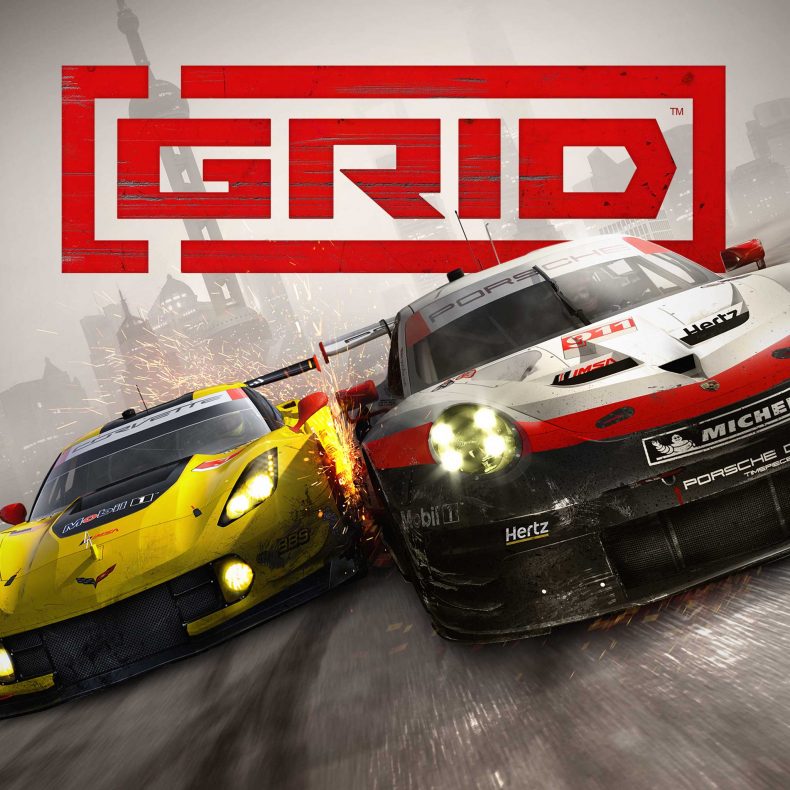 Sad news for me, and for many racing fans, as Codemasters has pushed back the recently-announced GRID in an announcement today. It hasn’t gone back far though, only a month later than planned, as it now arrives on October 11th.

Quick update: The release date for GRID has been moved to October 11, with the Ultimate Edition launching October 8.

The developer says that the delay is “to give added exposure to a game we’re hugely excited about.”

With a little more than three months until launch, our GRID and Codemasters channels will be revealing more information and gameplay and big announcements, with more major news coming In the next couple of days.

GRID now releases on October 11th for PlayStation 4, Xbox One and PC, with the Ultimate Edition releasing on October 8th. Codemasters is also keen to point out that the game will still be a launch title for Google Stadia.