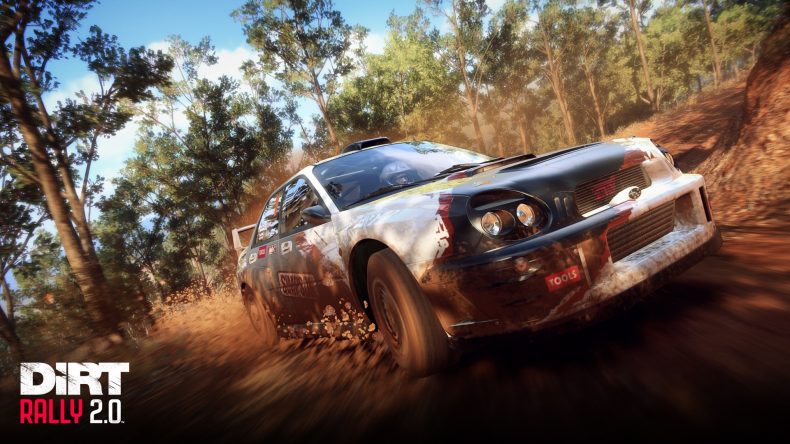 DiRT Rally 2.0 have proved to be quite the hit with fans, and the post-launch content has been coming thick and fast since it released in February. Codemasters has no plans to stop, either. In fact, the next two seasons’ content have been announced and will begin to arrive later this month.

Season 3 will begin on August 27th, with fortnightly releases of vehicles, liveries and new venues. These will arrive as follows: Season 4’s content will begin to arrive on November 19th, focusing more on the Rallycross side of things. Its fortnightly content drops will arrive as follows:

That’s an awful lot of new content, which should keep DiRT Rally 2.0 fans happy for the rest of the year.