previous
FIFA Volta is great fun, but the test will be in its staying power | Preview & Interview
random
next
Trine 4: The Nightmare Prince's Release Date Revealed in New Trailer
0 comments 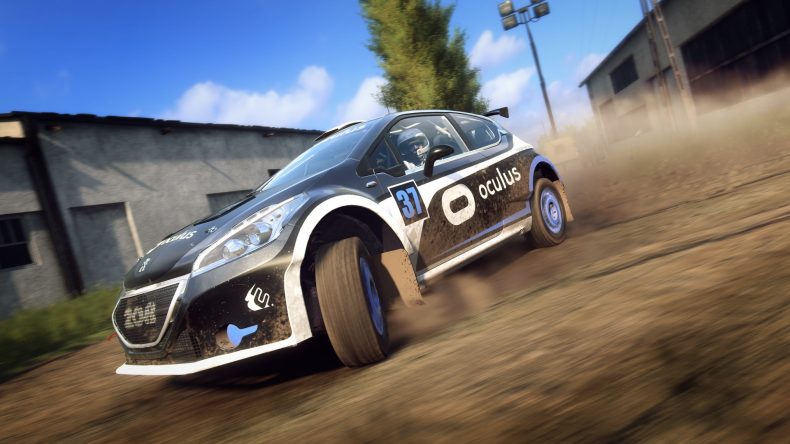 After DiRT Rally received VR support a little while after release, some fans wondered why DiRT Rally 2.0 didn’t come with VR support on day one. In fact, it turns out that those fans have been quite vocal about wanting to play the already eye-bleedingly fast rally sim in VR, and Codemasters listened.

Available as a free Steam update, as well as via the Oculus Store, the VR upgrade will allow players to get as close as possible to real-life rally driving, without fearing the consequences of wrapping their car around a tree. For those picking up the Oculus Edition, they’ll receive five exclusive liveries and be able to compete in special daily, weekly and monthly challenges.