previous
Control gets a story trailer
random
next
Learn about Starborne, "The greatest game you've never heard of"
0 comments 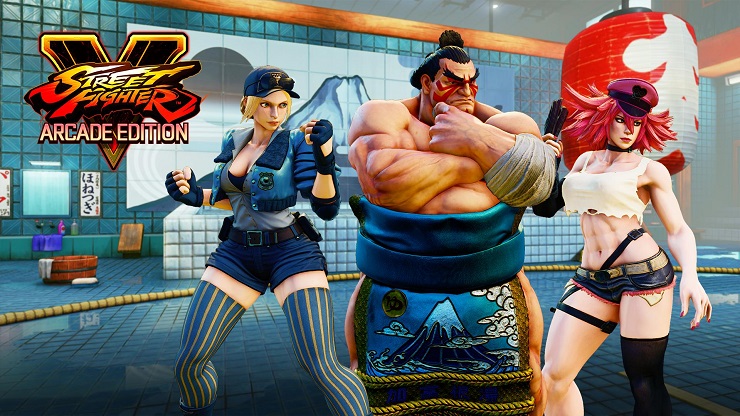 Just in case you thought Street Fighter V was all but done, Capcom pop up to bring you three new characters hitting the game this August.

Coming on August 4, E. Honda and Poison are joined by new character Lucia (who is announced with a nifty little cameo from Final Fight’s Haggar). This news comes after a leak brought the new characters to light ahead of this year’s EVO.

As if that’s not enough, Capcom have released individual gameplay trailers for each character. Give ’em a looksee.

A lover, not a fighter and an all round good guy (he would say that, he wrote this after all), he's happy to be here as part of GIAG.
MORE LIKE THIS
CapcomDimpsplaystationPS4