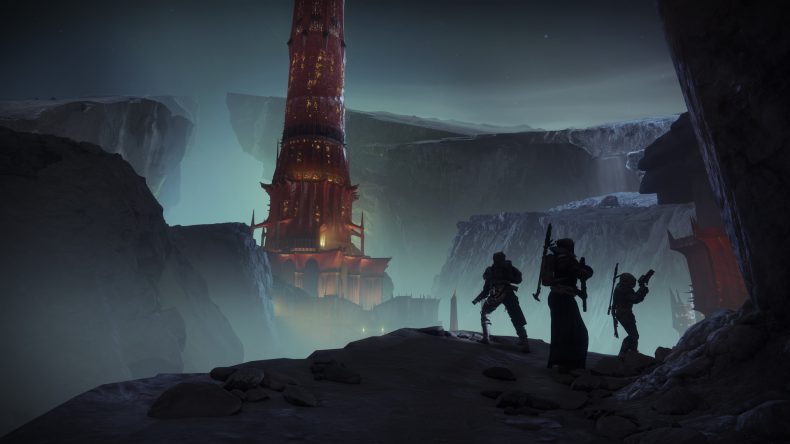 Destiny 2: Shadowkeep is officially one week away. Yep, the next chapter in the Destiny saga, and the first for Bungie as an independent studio, is almost here. To celebrate, the developer has released the launch trailer:

As the heroes of the last safe city turn their attention to the far-reaching frontiers of our galaxy, new Nightmares have emerged from an ancient evil that once slumbered beneath the Lunar surface.
Return to the Moon. Journey deep into a mysterious Hive Keep. Work with Eris to slay the Nightmares before they cast humanity into an age of darkness for good.

Destiny 2: Shadowkeep comes to PlayStation 4, Xbox One and Steam (for the first time!) on October 1st.

Will you be diving back in, Guardians?