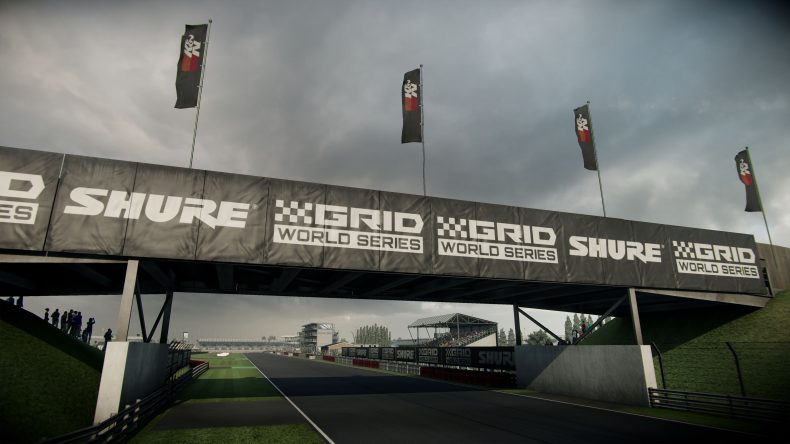 With the new GRID reboot just a month away, Codemasters has released the second part of its behind-the-scenes interview with Fernando Alonso. In this video, the Le Mans winner and F1 World Champion talks about how he adapts his racing style to fit different disciplines, which is something players will need to do in Codemasters’ latest racer.

Alongside the interview, which includes some new gameplay footage, particularly featuring Alonso’s championship-winning Renault R26 F1 car, there also a couple of extra screenshots to show off cars at the famous Brands Hatch circuit. Check them out. GRID releases on PlayStation 4, Xbox One and PC on October 11th. It will also release on Google Stadia at a later date.