previous
GRID may be the most exciting representation of motorsport yet
random
next
Hunter's Arena: Legends Alpha test coming soon
0 comments 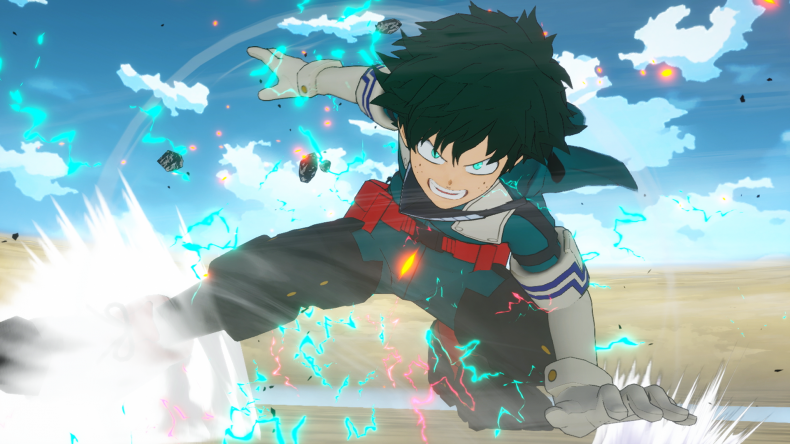 Bandai Namco has confirmed that a sequel to My Hero Academia: My Hero One’s Justice is in the works, coming to PlayStation 4, Xbox One, Nintendo Switch and PC. A (very) short teaser trailer made the announcement today:

Almost no information is known beyond the announcement right now, but My Hero One’s Justice 2 will task players with creating a team of three fighters from a huge roster of heroes and villains from the hit anime, My Hero Academia.

In the meantime, enjoy a few new screenshots: