previous
Will We Ever See the End of Fetch Quests?
random
next
ROCCAT Noz Stereo Gaming Headset review
0 comments 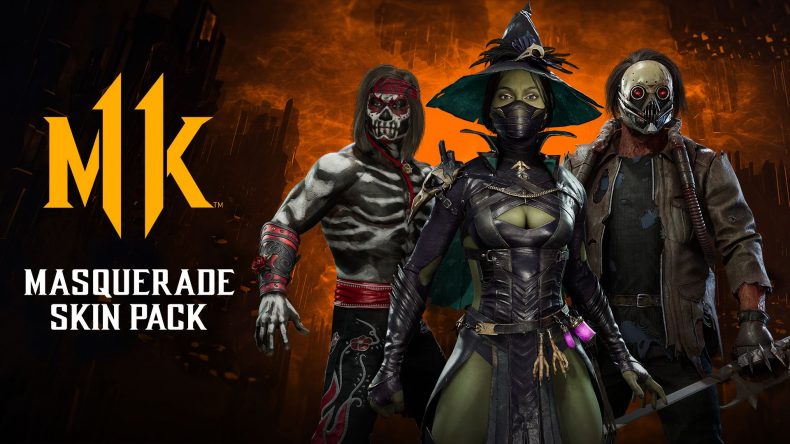 With Halloween almost upon us, it’s the time for games to begin adding themed content and events. It’s no different for Mortal Kombat 11, as it’s added a new kostume DLC today: the Masquerade Skin Pack.

That’s not all, though. There is a proper in-game event beginning on October 25th and running until November 1st. This event offers four new boss fights, themed modifiers in the form of flying witches and bats, falling pumpkins, rising gravestones and sprinting black cats, and there will also be new themed Brutalities and other in-game rewards as part of the event.

Finally, tomorrow (October 18th) will see the new Team Raid feature added as a free update. This adds new Multiplayer Towers to the Towers of Time mode, where teams of two or three players must complete group challenges and defeat a powerful boss, all at the same time.

Mortal Kombat 11 is out now on PlayStation 4, Xbox One, PC and Nintendo Switch.

The Long Dark’s “4 Days of Night” Coming For Halloween