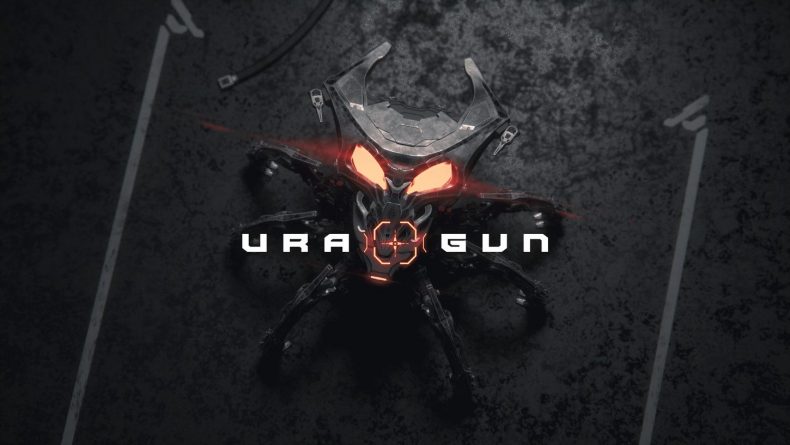 Uragun combines top-down shooting with strategic combat, as you face massive swarms of AI-controlled machines in cities around the world, based on real layouts of places like London, New York, Beijing and Warsaw.

One of Uragun’s most distinct feature is its enemies; a cast of killer robots with a wide set of complex behaviors and coordinated tactics. This machinic menace is controlled by a unique, dynamic AI, without any predetermined actions and set pieces. According to the developers, the players will face a large, varied enemy roster – each bot will utilize different tactics corresponding to its abilities and armaments, as well as dynamically modify its behavior in response to environmental conditions.

Uragun is due to release on Steam Early Access in early 2020, with its full release also coming to PlayStation 4, Xbox One and Nintendo Switch in mid 2020.