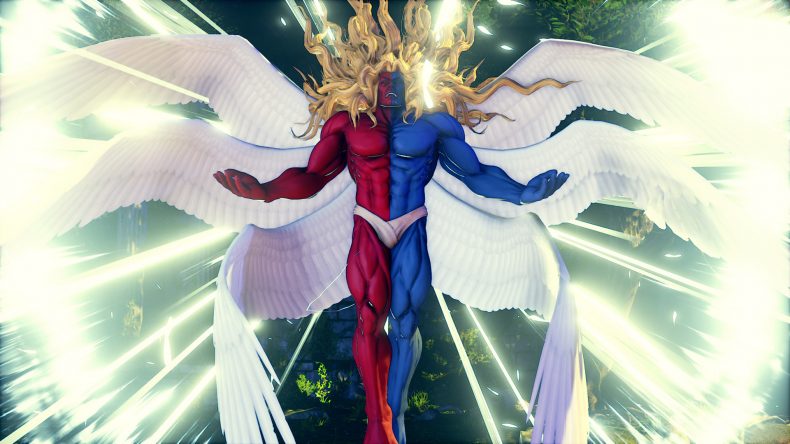 February 14 is a romantic day filled with flowers, chocolates and whatnot but that is all at an end. Capcom have announced that Street Fighter V Champions Edition will be released on February 14, 2020. Sweet nothings are a things of the past now that Valentines Day will be filled various kicks and punches.

The Champion Edition will feature each character, stage and other content that was released after the Arcade Edition. That includes 40 characters, 34 stages and over 200 costumes. Not included will be Fighting Chance costumes, brand collaboration costumes and Capcom Pro Tour DLC.

The Championship Edition will be available digitally and physically for PC and PS4 and will set you back $29.99 / £24.99 / €29.99. However you can purchase the Upgrade Kit that will give you access to all unowned Championship content as it releases. The upgrade pack will cost you $24.99 / £19.99 / €24.99. The Upgrade Kit is available for owners of any Street Fighter V.