previous
Halo 5: Guardians' multiplayer is seriously underrated
random
next
Xbox All Access has arrived in the UK
0 comments 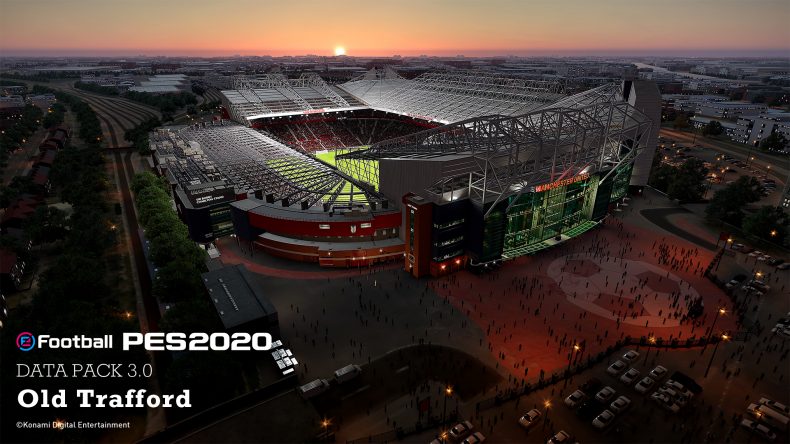 Konami has released the third data pack for its flagship football game, eFootball PES 2020 (yes, we’re all aware at the ridiculousness of that title). Several new player likenesses have been added to the game, too. Players like Tyrone Mings, Donyell Malen, Ivan Perišić, Fikayo Tomori and Renan Lodi are all fully modeled in high detail.

There are new Adidas and Mizuno boots available, including the Adidas Predator, along with seven updated national kits from Adidas: Germany, Spain, Japan, Northern Ireland, Wales, Belgium and Scotland. Finally, seven new Partner Club Squads have been added for purchase, including preset myClub squads that feature the manager, latest players and team tactics, plus a theme for each chosen club. These teams are:

Each Partner Club Squad is available for eFootball PES 2020 from £3.99 to £4.99 on PlayStation 4, Xbox One and Steam. February will also see a classic kit arrive for each of these clubs.