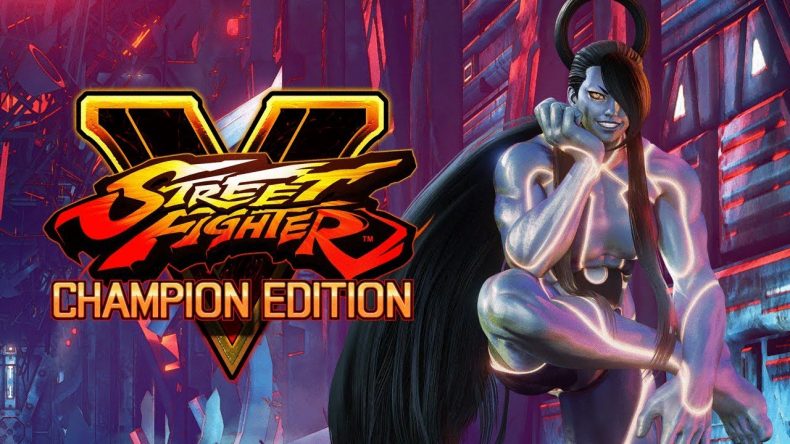 The latest character has been announced for Street Fighter V: Champion Edition, bringing the roster to 40 characters! Seth, the “King of Chaos”, and the boss from Street Fighter IV, will be available on February 14, 2020. Just in time for Valentines Day.

In addition to Gill and the new stage, the December update also brings new V-Skills for every character which is available to all players. Also available is a new battle balance update, offering general improvements and character specific updates. These gameplay additions are available as a free download for all players.

You can check out the Street Fighter V Champion Edition trailer for Seth below.