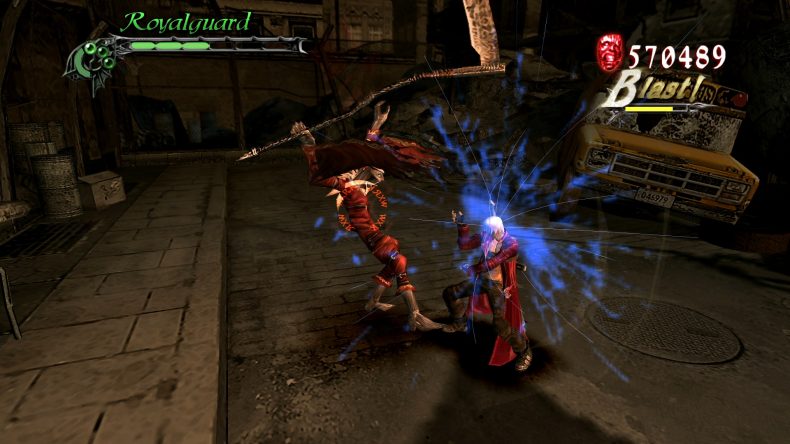 You may have missed the announcement from Matt Walker, producer on the Capcom dev team, that Devil May Cry 3 will be getting some new features on the Switch. The first of which has been confirmed in part one of a special video.

Devil Hunters will now be able to seamlessly switch between 6 fighting styles. Four of which will be available from the start, the other two unlocked as you progress. Now there should be no excuse for anyone not getting a SSS combos.

You’ll need to keep an eye on the Devil May Cry social media for a sneak peak at some gameplay.

Also included in the special edition on Switch is the addition of Vergil as a playable character. You’ll also get the chance to take on the “Bloody Palace” survival mode, all 9,999 floors of it.

Devil May Cry 3 is available to pre-purchase now with the other new features being announced on January 30 and February 13.