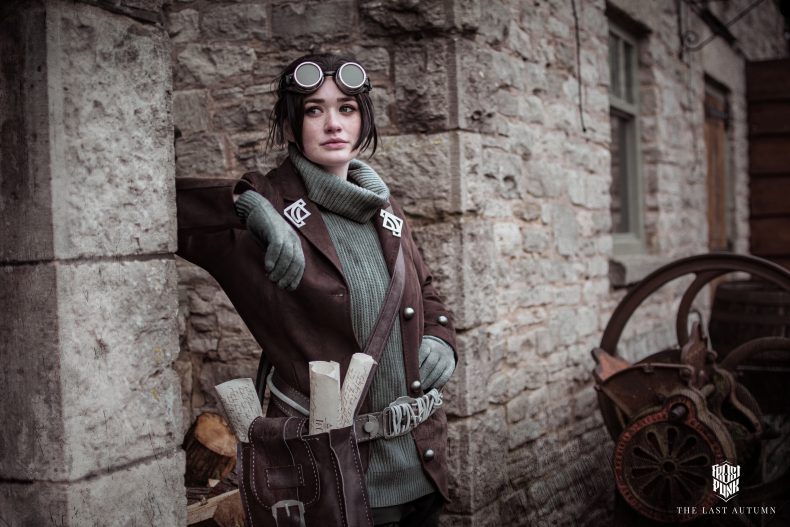 With only a week until the new content drops,,11 bit studios have released 12 minutes of Frostpunk: The Last Autumn DLC gameplay alongside it’s first official cosplay photos. Professional cosplayer Moosefix (known for her work as Overwatch’s Brigitte) was brought in to portray Effie Maclachlan, Cambridge graduate and new character in The Last Autumn.

After arriving on GamePass recently, new fans of the survival game have new content to look forward to next week.