GTA Online’s first new car of 2020, along with a host of other content 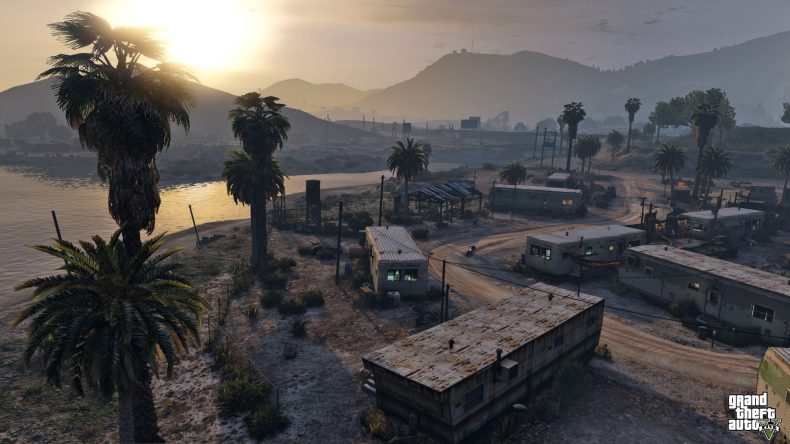 It’s the game that keeps on giving, here comes GTA Online’s first new car of 2020 alongside a host of other additions in this week’s update. New vehicles, outfits and rewards are being added to the game, just after the game arrived on GamePass as the service’s first game of 2020.

“GTA Online introduces its first sports car of 2020, the Överflöd Imorgon, plus a bevy of Double Rewards across the entire Arena War Series, all Contact Missions, and the Adversary Mode Resurrection.

At The Diamond Casino & Resort, a customized Obey 8F Drafter adorned with the baroque Val-de-Grâce custom livery debuts as this week’s Lucky Wheel top prize, while players who own the Yellow Dog with Cone Statue will gain early access to new Yellow Dog with Cone clothing.”

Alongside these additions, there are a host of discounts, and Twitch Prime benefits being added to the world of Los Santos. Regular and new players alike have a lot to enjoy with this new content, and the myself and the GodisaGeek team have been tearing about the game since it’s recent addition to GamePass.