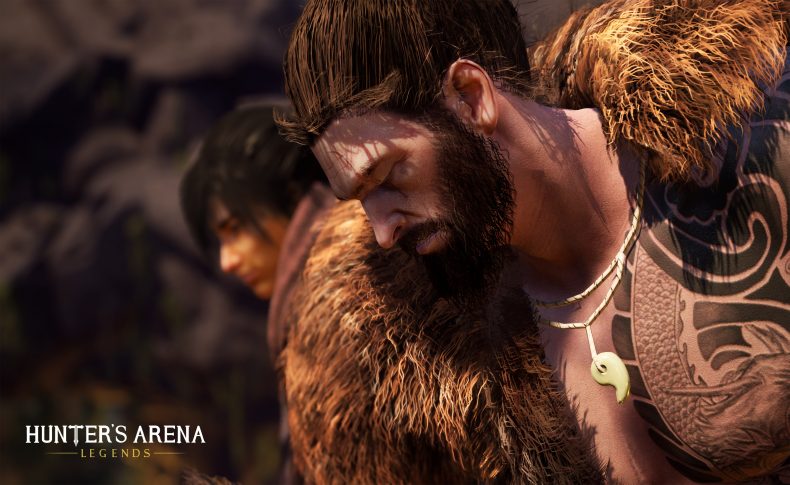 Have you ever wondered what would happen if somebody mashed together a MOBA and Monster Hunter, then turned the resulting concoction into a Battle Royale? Certainly seems like developer Mantisco did. This bizarre science experiment has resulted in Hunter’s Arena: Legends, and its first in-game trailer has arrived.

The idea is that up to 60 demon hunters trap 10,000 demons in a magical trap, a magical wall that shrinks in on itself and kills anything in its path. Only the last demon hunter remaining will have the strength to complete the ritual that will seal away the demons. It’s a pretty nice setup for the usual battle royale circle idea, only this one comes with monsters to fight, not just other players. Mantisco says it’s a full-fledged action-RPG, all contained within a 30-minute match. ·        Solo and Team Play – Players must balance aggressive and strategic game styles by going head-to-head or by teaming up to take down daunting computer-generated bosses;

Hunter’s Arena: Legends looks to release in early 2020, with sign-ups for its closed beta starting later this month.