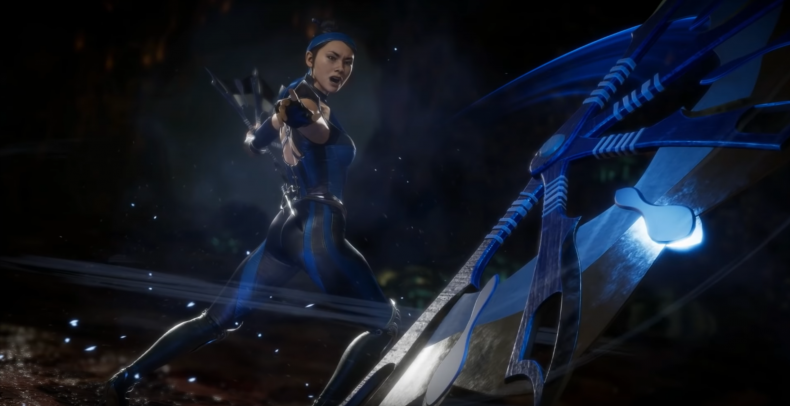 Be mine… FOREVER! The Valentine’s Day Tower is now live, featuring NEW Brutalities for Kano, Jax and Kitana! #MK11 pic.twitter.com/00z4w2mL9w

Once the event finishes, the eighth season of Kombat League will begin on February 18th. Running until March 17th, all players can take part in the Season of Naknadan Greed.

Finally, the Mortal Kombat 11 Pro Kompetition finals will take place on March 8th at Chicago’s Park West theatre. Featuring the world first look at Spawn’s gameplay reveal, not to mention appearances by Todd McFarlane (creator of Spawn) and Keith David (the voice of Spawn) as well as the legendary Cary-Hiroyuki Tagawa (Shang Tsung) and NetherRealm Studios’ Creative Director Ed Boon, Final Kombat 2020 will see the top 16 MK11 players play for a share of the $100,000 prize pool.