previous
This is your last chance to join in with SpecialEffect's GameBlast20
random
next
How to Animate a Logo without After Effects!
0 comments 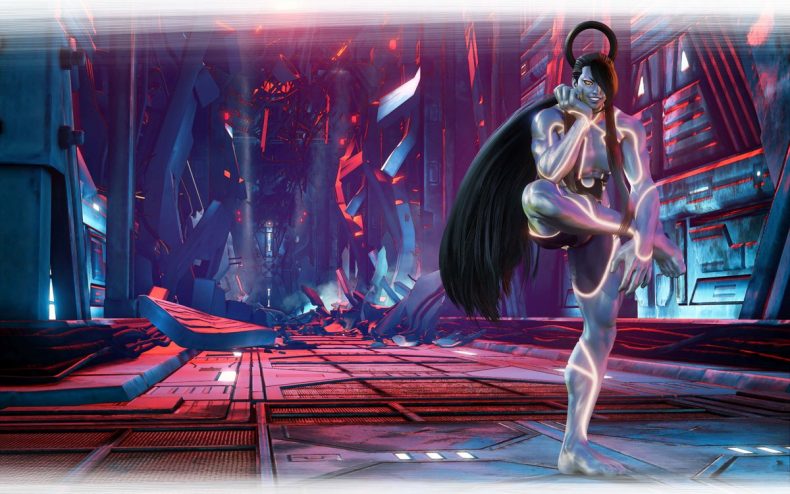 Street Fighter V continues to add to its already stacked roster, as Seth joins the new Champion Edition. The Street Fighter 4 final boss is back, in all his mimicking glory for the content packed edition of the game.

“Street Fighter V: Champion Edition includes all content (excluding Fighting Chance costumes, brand collaboration costumes and Capcom Pro Tour DLC) from both the original release and Street Fighter™ V: Arcade Edition. Champion Edition adds each character, stage and other content that released after Arcade Edition and through the launch of this new version, including Seth. In total, this robust edition of Street Fighter V features 40 characters, 34 stages and over 200 costumes. Fighters can select their character and battle their way through a variety of exciting single-player and multi-player modes designed for players of all skill levels, including Cinematic Story Mode, Arcade Mode, Team Battle, Ranked Match, Casual Match and more”

Now that Seth joins the new Champion Edition, fans of Capcom’s fighter certainly aren’t lacking for character options. Ready that Hadouken and fight your rivals, as The Champion Edition is available now on PS4 and PC.