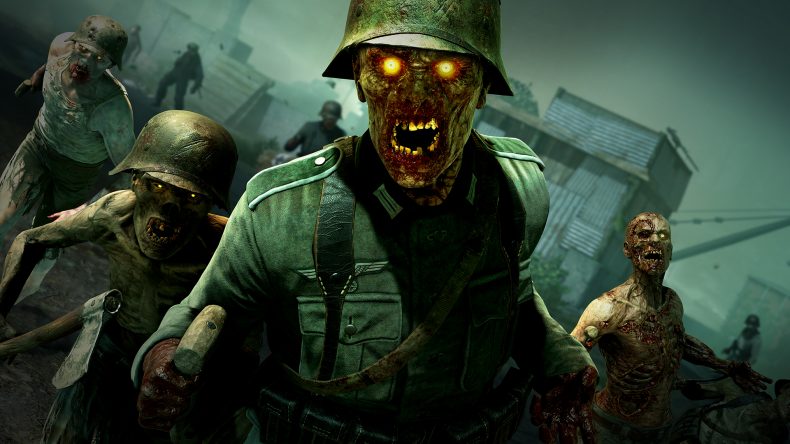 To go along with the launch of the new Zombie Army, Zombie Army 4: Dead War, there’s a new launch trailer to sink your teeth into. Naturally you’ll have read our review before you see this but just in case you need a refresher you can check it out here.

Zombie Army 4: Dead War is out now, digitally on PC and physically and digitally for PS4 and Xbox. If non-standard fancy editions are more your kind of thing then you might like the sound of these:

This version comes with the main game, obviously, and includes additional extras like;

Now you’re caught up with the details, treat yourself to this launch trailer.