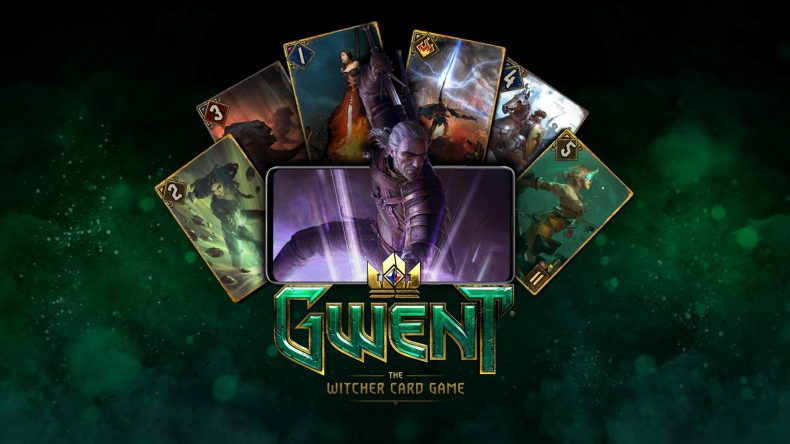 GWENT is a pretty big deal, especially if you’re a fan of The Witcher 3. The card game even inspired a spinoff title, which is on its way to Android devices very soon. Even sooner, if you sign up for the closed beta that’s starting next week.

Anyone with a GOG.com account and a Google Play account can sign up for the closed beta, which will operate on a first-come, first-served basis. If you’re not sure whether your Android device can run GWENT, the official site says:

Currently almost all Android devices using Android 7.0 (Nougat) or newer, with 2 GB RAM or more and using OpenGL ES 3.2 or higher should run GWENT without any issues.