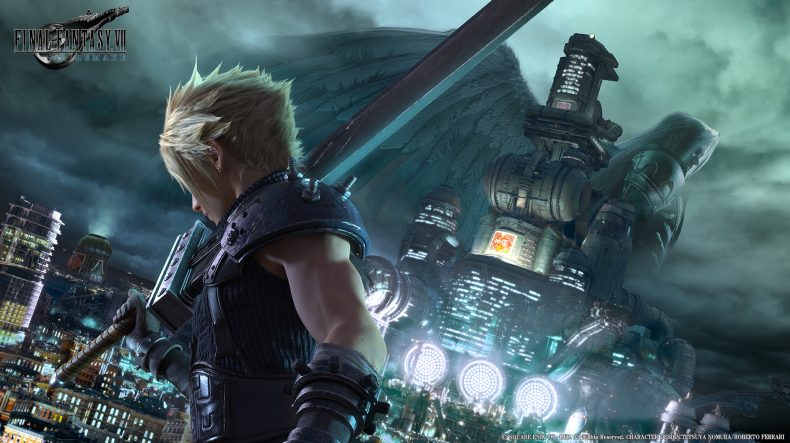 In an interview on the Square Enix website, Producer Yoshinori Kitase and Co-Director Naoki Hamaguchi answered a few questions on the development of the long-awaited Final Fantasy VII Remake. One question in the interview stood out: Why did you make the decision to set this game entirely in the city of Midgar?

Kitase-san had this to say:

At the beginning of the project we had two directions we could go. The first was to make the project with the highest possible level of graphics, visual quality and detail, and not remove anything that fans wanted to see. Instead, it would expand upon the original game, to make it something even more immersive.

The other option was to include the entire scope of the original game in a single release. But in order to make that work as a modern game, we wouldn’t be able to go for the highest visual quality and we’d also have to cut back on areas and scenes from the original.

So, either make the whole game and reduce the overall quality, or make an expanded version of the opening part of the game.

Ultimately, we decided the best option for the project was to go for the highest level possible, with an expanded story. Having more than one game in the project allowed us to focus on keeping everything people loved from the original, but go into greater detail and more story depth than before.

Midgar is iconic to FINAL FANTASY VII, so we had to start the game here, and follow the story up to the main party’s escape from the city.

So, there you have it. The question we’ve been asking all this time, has been answered. Final Fantasy VII Remake will only contain the Midgar portion of the story

Kitase-san also lets us know how this Midgar will be expanded upon:

In the original game there were a lot of breaks in the game, where the screen went black, and then the game continues in a different location.

In other words, there were a lot of parts in between sections of Midgar that were implied, but never seen. That was something that we wanted to address with remake – to fill in all those gaps, show how the different parts of the city are connected, and make it a continuous experience. Finally, people expressed disappointment at the news of Red XIII not being a playable character in Final Fantasy VII Remake. It turns out that the team didn’t want his small role to be diminished, considering he doesn’t really join the party until late on in the original game. Instead, his unique abilities will still be displayed in an entirely new floor of the Shinra building, which will “present a climax that was not in the original,” Hamaguchi-san says.

He also added later, “if you’re expecting endgame content, you won’t be disappointed.”