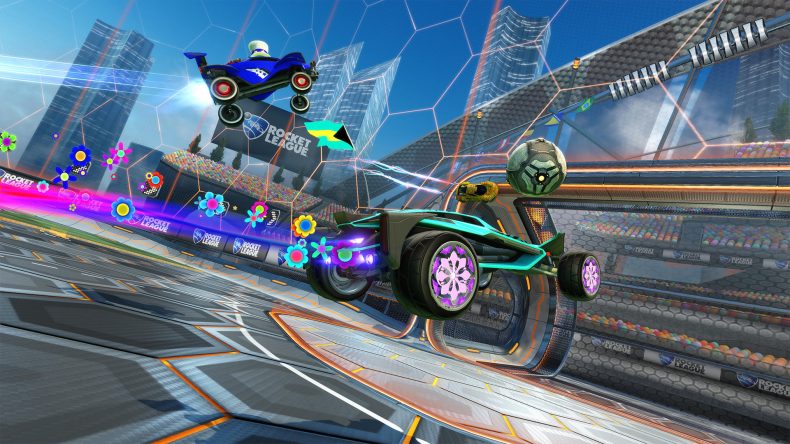 Now we’re into March, Psyonix has announced what will be in this month’s update for Rocket League.

First up, you’ll be able to trade five Blueprints of the same series and rarity, for a higher rarity Blueprint.

If you’re into the audio side of things, you might be interested to know that dynamic range options are being added. The default preset will be medium, but there will be low (Night) and high (Theatre) available in the “Audio” tab within the options menu.

There will be new quality of life improvements too, such as camera and control changes, as well as some yet-to-be-announced new Blueprint Series and Item Shop additions.

Finally, this will be the last update for MacOS and Linux users. Refunds will be issued to those players up until June 10th 2020.