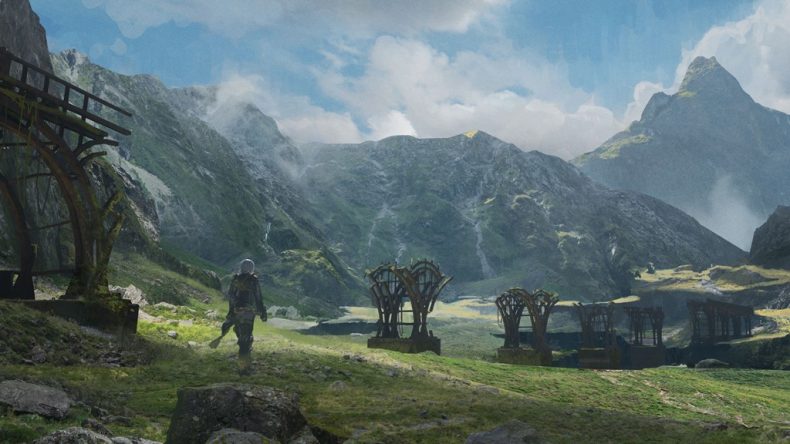 Previously only available in Japan, the origin of the NieR franchise is coming to the West for the first time with NieR Replicant ver1.22474487139.

NieR Replicant ver1.22474487139 takes you on a brother’s journey to find a cure for his sister’s deadly disease, a quest that will “make them question everything.” It is currently in development for Xbox One, PlayStation 4 and PC. In related news, it was also announced that NieR: Automata BECOME AS GODS Edition is coming to Xbox Game Pass on April 2nd. Probably worth checking out, if you haven’t played it yet.