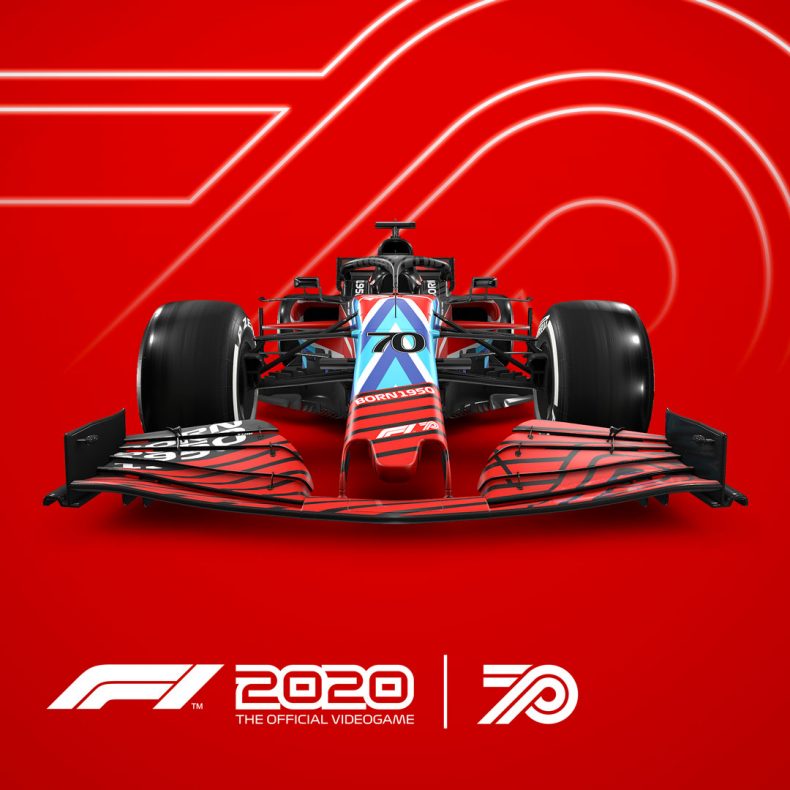 Perhaps unexpectedly, given that the season hasn’t started yet and shows no sign of doing so anytime soon, Codemasters has announced F1 2020. Even more unexpectedly, it’s due out in less than three months.

The official game of the 2020 FIA Formula One World Championship, F1 2020 will feature all 22 race venues (even those that may not end up on the real championship calendar, this year) including the Hanoi Circuit and Max Verstappen’s home GP of Zandvoort. Players will even be able to race in shorter seasons of 10 or 16 races, should they choose. With Lewis Hamilton on the verge of equaling the record of 7 championship wins, held by none other than the great Michael Schumacher, F1 2020 will have its own Michael Schumacher Deluxe Edition, available 3 days early. Celebrating the legendary German driver, this edition will allow players to race as the man himself, in four of his most iconic cars:

As it’s also the seventieth anniversary of F1, pre-orders of the Schumacher Deluxe Edition and the Seventy Edition will gain access to an exclusive set of in-game items. There will also be a Steelbook available at select retailers.