previous
Pokémon announces games, apps and more
random
next
A Complete Guide to The Last of Us Part II | Every Collectible and Weapon
1 comment 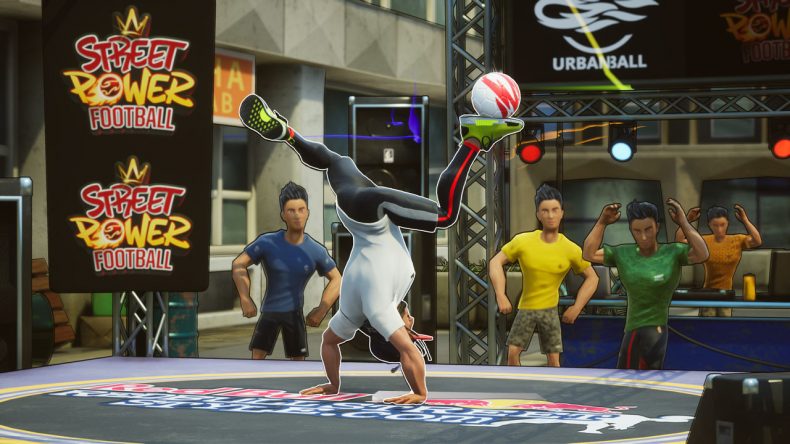 You can see it for yourself in this here trailer: Street Power Football is coming to PlayStation 4, Xbox One, Nintendo Switch and Steam in Summer 2020.