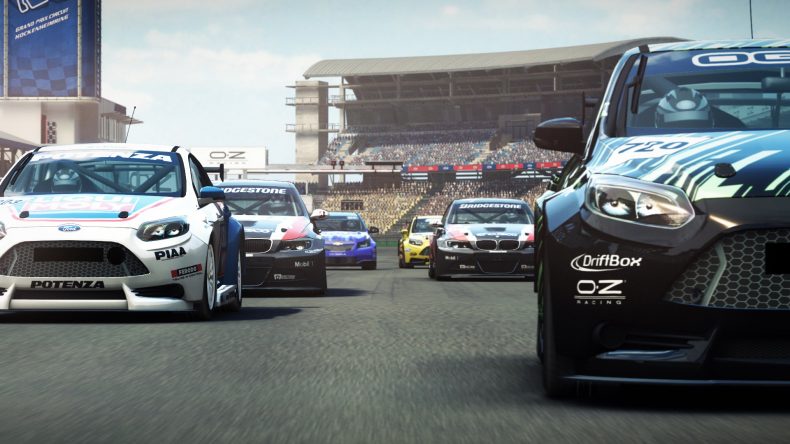 Fans of the Nintendo Switch title GRID Autosport have a few things to look forward to next week.

Feral Interactive along with Codemasters have announced today that next Thursday, 30 July, online multiplayer will release.

Likes to shoot stuff and wear pretty shoes. Is a BEAST at Titanfall.
MORE LIKE THIS
CodemastersFeral InteractivegridGRID Autosport