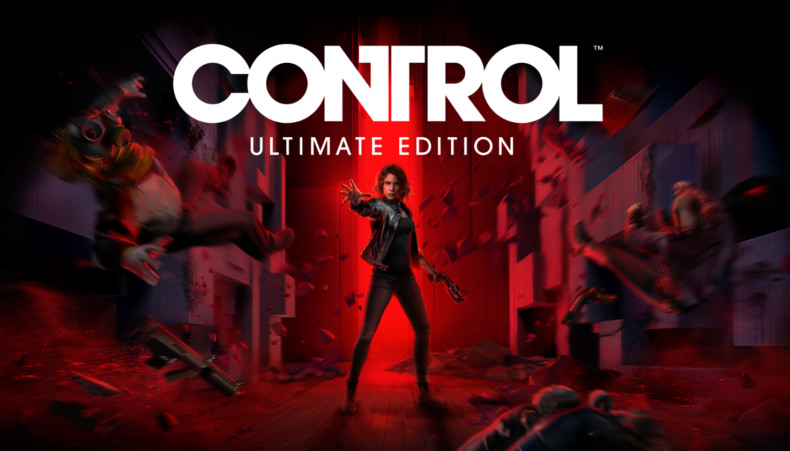 Now that the cat is out of the bag on Alan Wake’s return in the final Control expansion, 505 Games and Remedy Entertainment have announced Control Ultimate Edition. Featuring all the free content released so far, plus both paid expansions, this collected edition is great for anyone looking to see what all the fuss is about.

The Control Ultimate Edition marks the game’s first appearance on Steam, too, even launching earlier than all other versions. The Steam version arrives on August 27th alongside the new AWE expansion, whereas the Epic Games Store version and digital console versions don’t arrive until the following month.

It’s also interesting to note that the Ultimate Edition also comes with a free “next-gen optimised” upgrade on consoles, though it seems current owners of the game won’t get that same free upgrade. 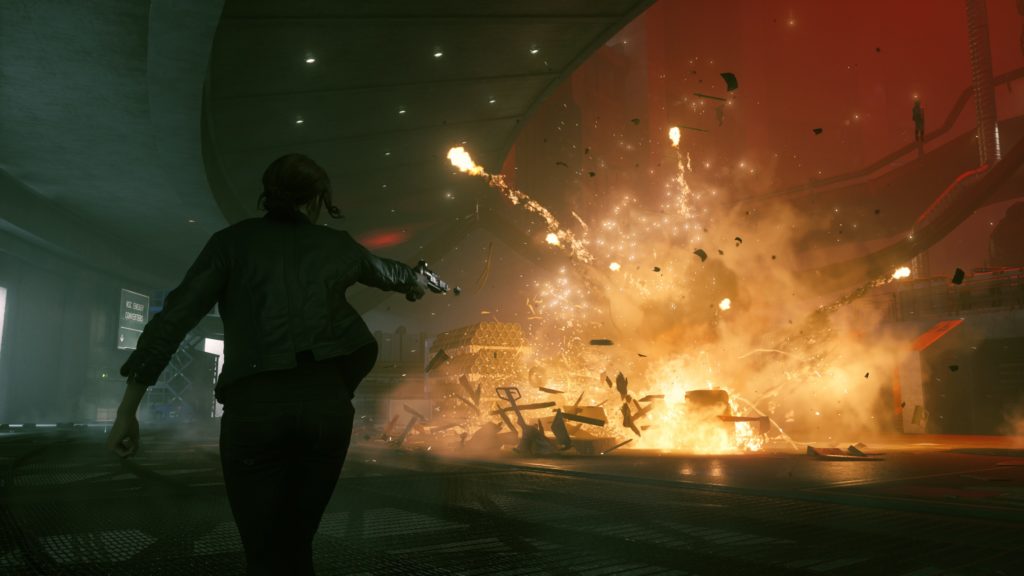 If you want to see more of the new AWE expansion, which will launch at the end of the month, Remedy Entertainment’s Sam Lake and Control’s director Mikael Kasurinen will be debuting the first 15 minutes on Twitch tomorrow, August 13th. That starts at 5pm BST.

Control Ultimate Edition debuts on Steam from August 27th, with the Epic Games Store and PlayStation 4/Xbox One digital editions arriving on September 10th. A physical version will follow at a later date.