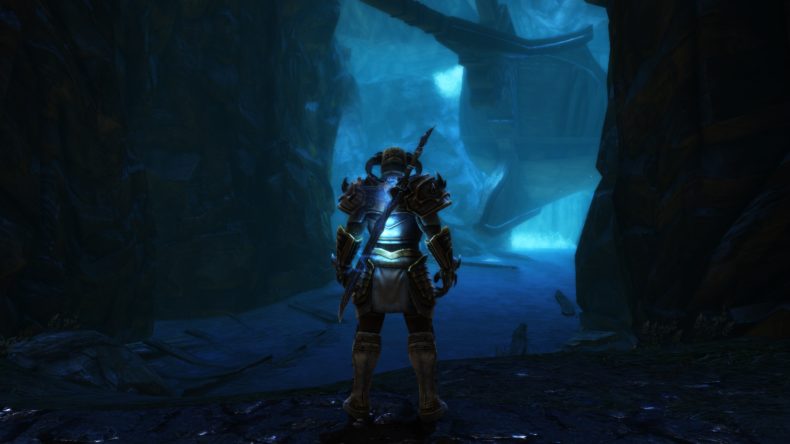 With the September 8th release quickly approaching, THQ Nordic has put out the first Kingdoms of Amalur Re-Reckoning gameplay trailer. The trailer shows of the stealthy option of the Finesse path. The huge RPG was well received back in 2012, with fans enjoying the Destiny system allowing for continuous character growth throughout your adventure.

Kingdoms of Amalur was created by bestselling author R.A. Salvatore, Spawn creator Todd McFarlane, and Elder Scrolls IV: Oblivion creator Ken Rolston. The game is best known for an unmatched level of player choice, including countless character customization combinations, as well as a rich story filled with a myriad of side quests that layer romance, magic, whimsy and political intrigue into the player’s primary mission. Ultimately delivering hundreds of hours of gameplay, Kingdoms of Amalur: Re-Reckoning will take players from the vibrant city of Rathir through the vast region of Dalentarth to the grim dungeons of the Brigand Hall Caverns as they uncover the secrets of Amalur!

The remaster is looking very nice, and those hankering for a vast open world to explore and battle through. It’s not long until we can all get our hands on Kingdoms of Amalur: Re-Reckoning, and take on hordes of enemies in the name of justice.