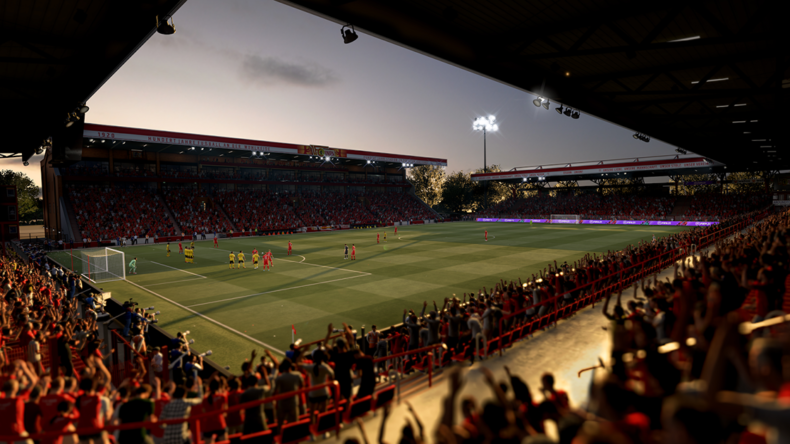 In case you were wondering which FIFA 21 clubs you would be playing as next month, EA has gone and revealed the full list of teams, leagues and stadiums that will be appearing in its latest footie offering.

EA aims to continue its “unrivalled authenticity” and will do that through the inclusion of over 700 FIFA 21 clubs across over 30 leagues. These clubs include the new Premier League champions Liverpool, as well as the usual suspects like Juventus, Real Madrid, Paris Saint Germain and other top teams from around Europe and the world.

It will also include teams from Argentina, Brazil, Ireland, Korea and Japan, and many more.

You can view the full list of teams here. 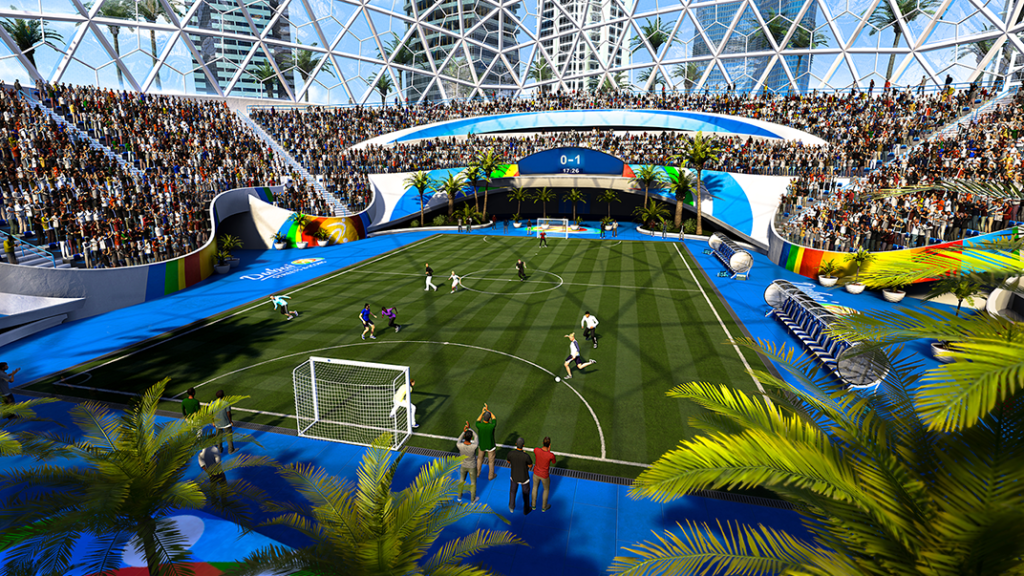 All these officially licenced teams and players are going to need venues to display their footballing prowess (or lack thereof, I’m not judging), so EA is including over 90 official stadiums. You can play at Anfield, Old Trafford or even Villa Park, or head on over to France to Parc des Princes. Why visit Germany and the BayArena, or visit sunny Spain and the Santiago Bernabéu? They are all there, plus a whole host of lesser known stadiums. Authenticity means you can’t just have the top places in each country, after all.

VOLTA football returns too, with over 20 of the game’s stadiums devoted to it. There are even five new ones: Sydney, Paris, Dubai, São Paulo, and Milan.

You can find the full list of stadiums right here.

FIFA 21 arrives on October 9th for PlayStation 4, Xbox One and PC. PlayStation 5 and Xbox Series S/X versions will be a free upgrade from PS4 and Xbox One respectively.