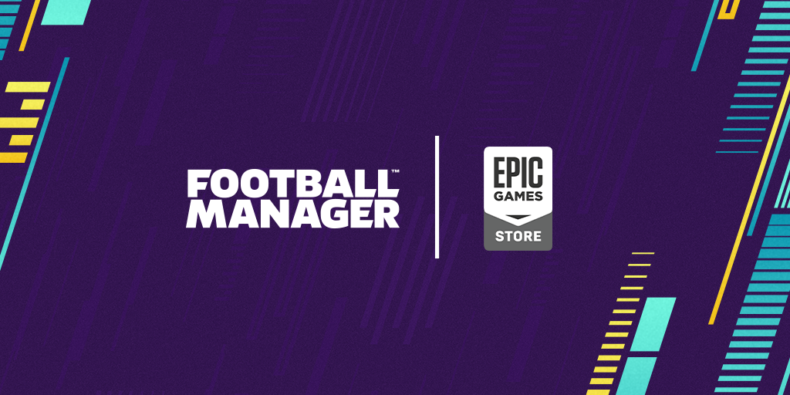 SEGA has announced that Football Manager 2020 is making its debut on the Epic Games Store today.

From today players can download it for free from the Epic Games Store until 24 September. It will then be available to them forever. Crucially, the release of FM20 on the store will also support cross network play with Steam.

Miles Jacobson, studio director of Sports Interactive said: “We’re thrilled to be bringing Football Manager to the Epic Games Store and to introduce a new audience to the FM experience. What’s more, with the introduction of cross network play we’re able to bring players together with a seamless multiplayer experience across both Epic and Steam.”

The cross-play functionality allows players to bring their existing FM20 career over from Steam if they wish to try it on the different store. Simply click “Load Game” on the start screen and any existing saves will be there ready to pick up where they were left.

Likes to shoot stuff and wear pretty shoes. Is a BEAST at Titanfall.
MORE LIKE THIS
epic gamesFootball Manager 2020SegaSteam