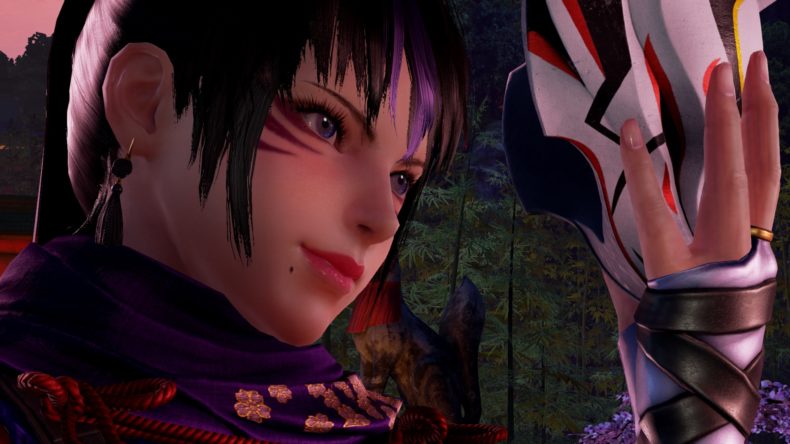 Tekken 7 has been out for over three years now, and it’s still going strong. Strong enough that its fourth Season Pass is on the way, reintroducing an old favourite character: Kunimitsu.

Check out the reveal trailer:

As part of this fourth Tekken 7 Season Pass, two new pieces of DLC will be added.

DLC 16 will bring back Kunimitsu, whose last official Tekken appearance was in Tekken 2. For you young ‘uns, that was on the original PlayStation, back in 1996. Fans can look forward to putting her Manji Ninjutsu skills to good use this Autumn season. That’s Fall for our US readers. 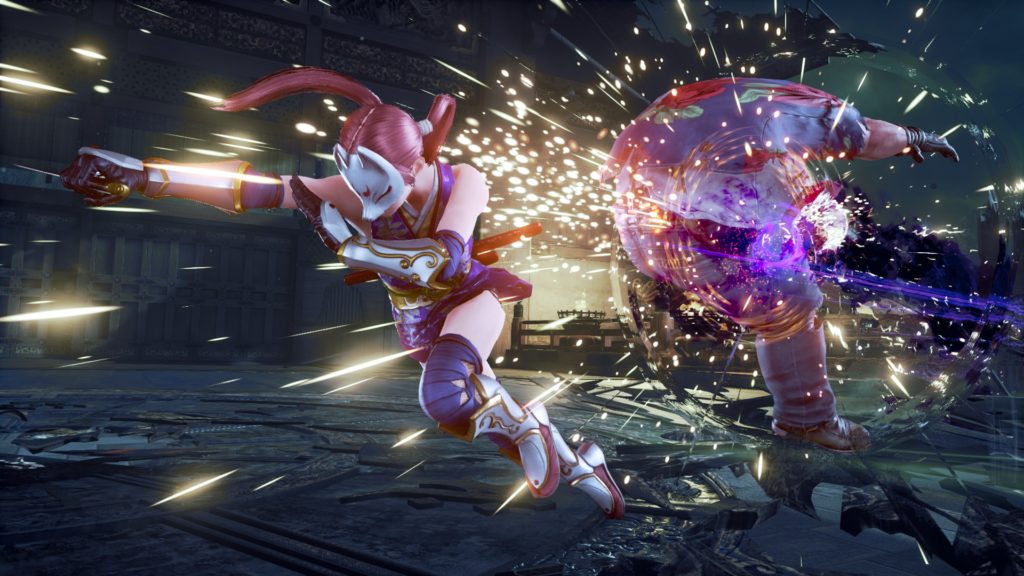 DLC 17 will also arrive this Autumn, bringing the Vermillion Gates stage into the game. 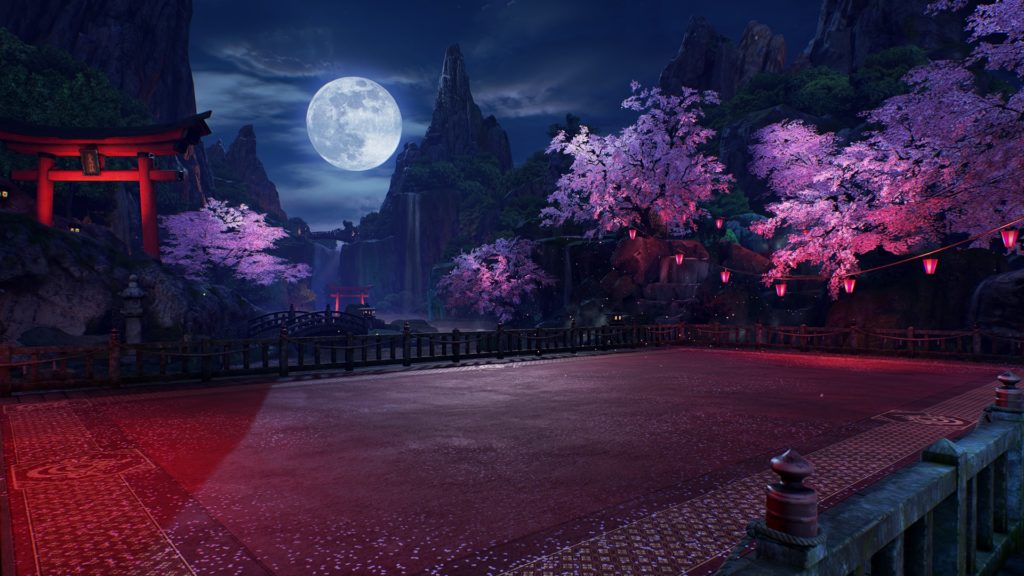 The trailer above also teases another new character and stage to be added in Spring 2021.

On top of all this, there will be a number of free updates this Autumn, adding new moves for all characters, as well as online improvements and new score and rank system. 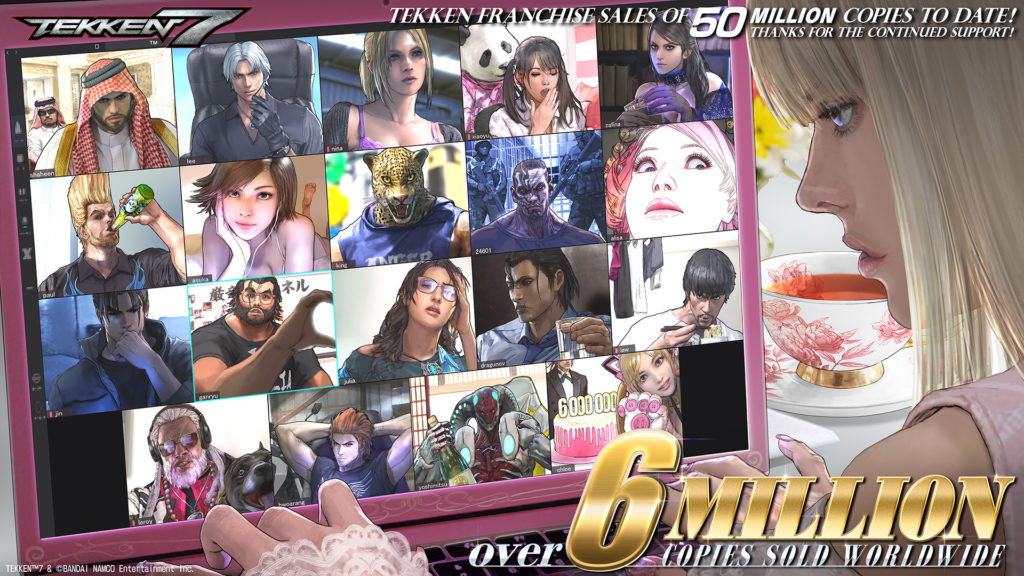