previous
The Survivalists is launching on Apple Arcade soon
random
next
A new Yakuza: Like a Dragon trailer has been released
0 comments 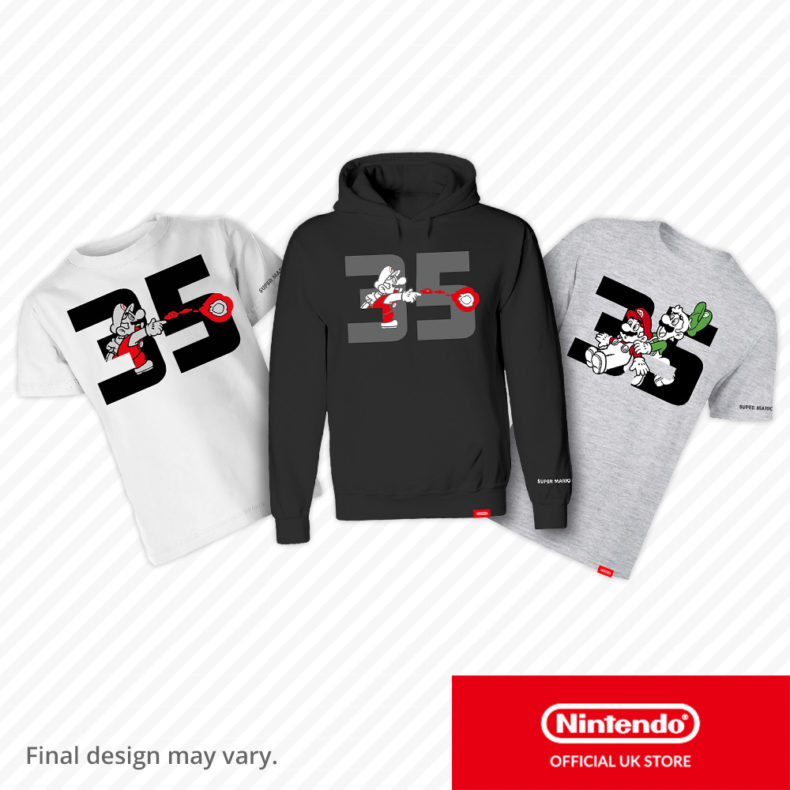 The Super Mario Bros. 35th Anniversary celebrations are in full swing, aren’t they? From the recent release of the free-to-play Super Mario Bros 35 to the excellent compilation Super Mario 3D All-Stars, you could be forgiven for thinking that things couldn’t get much better for fans of the little plumber.

However, Nintendo has today announced even more is to come. Pre-orders have begun on a range of exclusive Super Mario Bros 35th Anniversary products on the Nintendo Official UK Store. 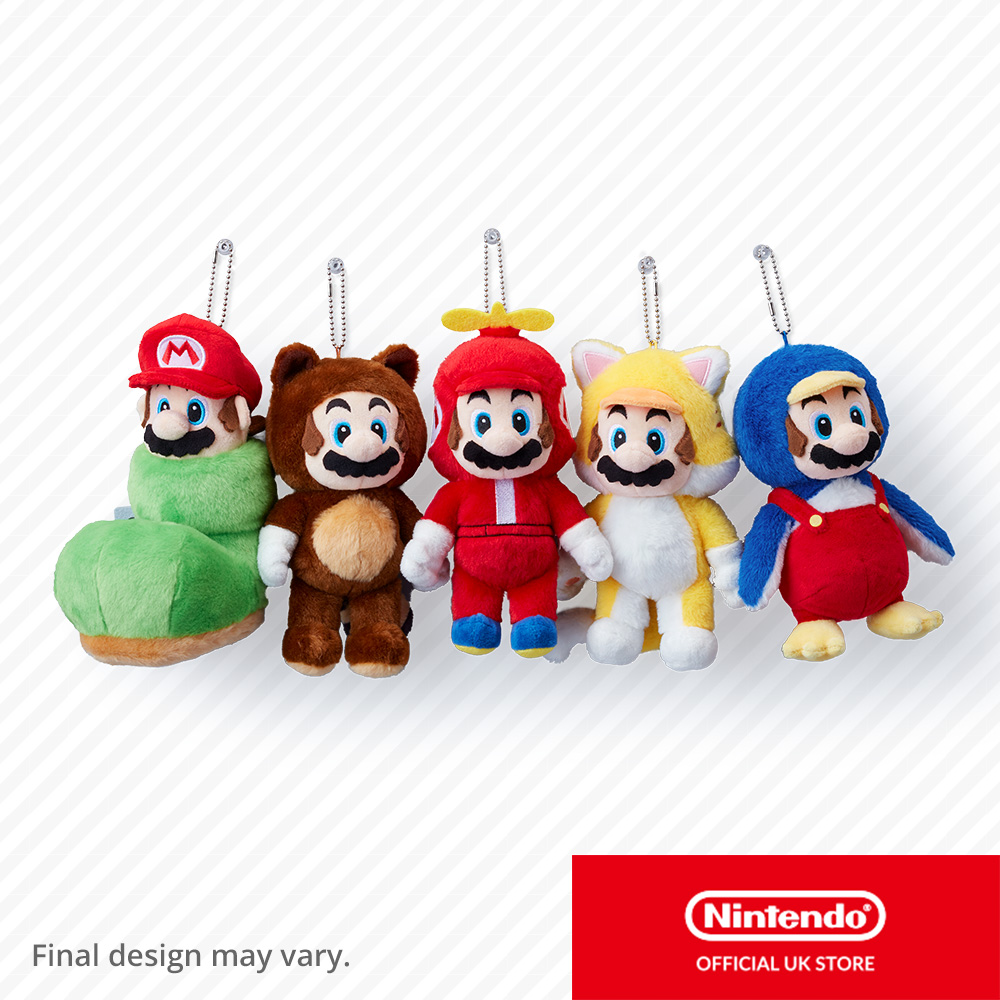 Originally available exclusively in the Nintendo Tokyo store in Japan, you can now pre-order the Nintendo Tokyo Exclusive Collection, a series of soft toys between 20-22cm tall. Cat Mario, Propeller Mario, Penguin Mario, Tanooki Mario and Shoe Mario are due for release in December.

Also available for pre-order is the clothing collection, which features t-shirts (both short- and long-sleeved) and a hoodie. Clothing sizes will come in children’s sizes from 3-4 years, all the way up to adult sizes up to 2XL. 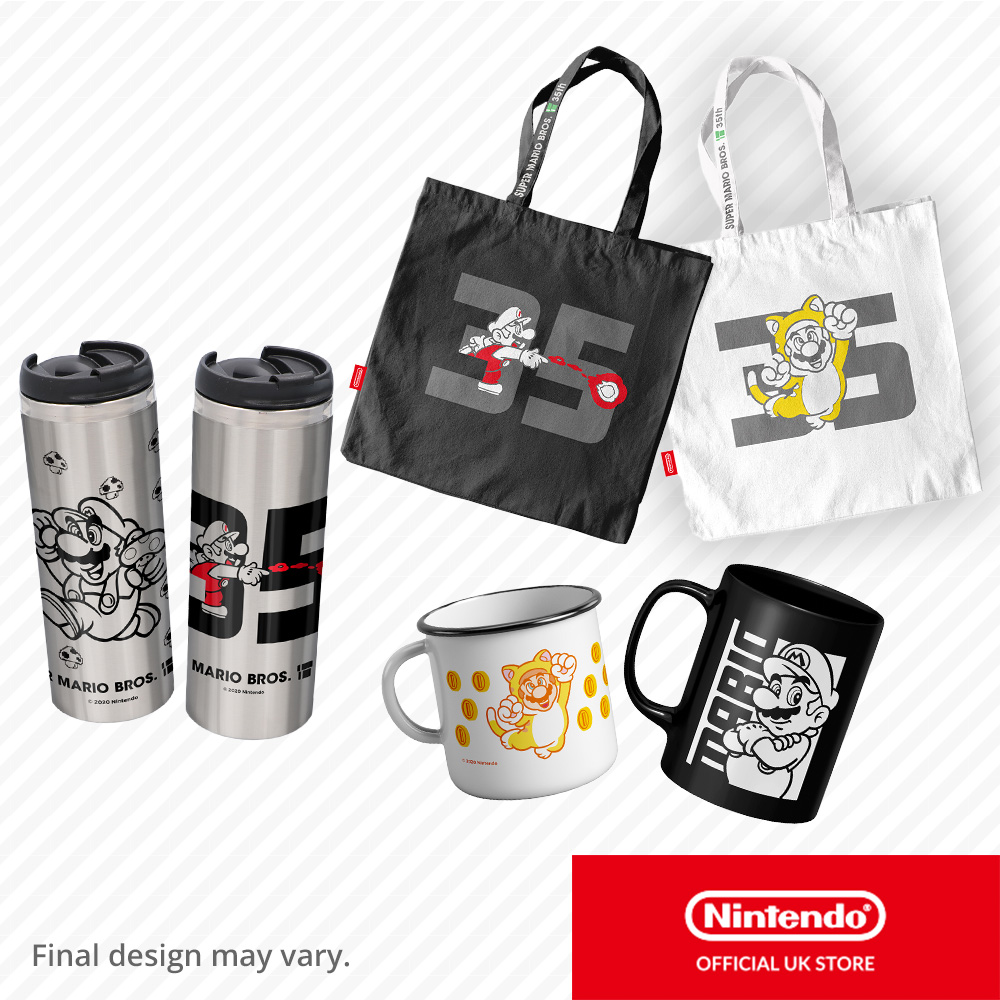 There are also anniversary-themed tote bags, thermal flasks and mugs, each with different designs.

These Super Mario Bros 35th Anniversary-themed products are all available to pre-order now, and will release from December 9th.