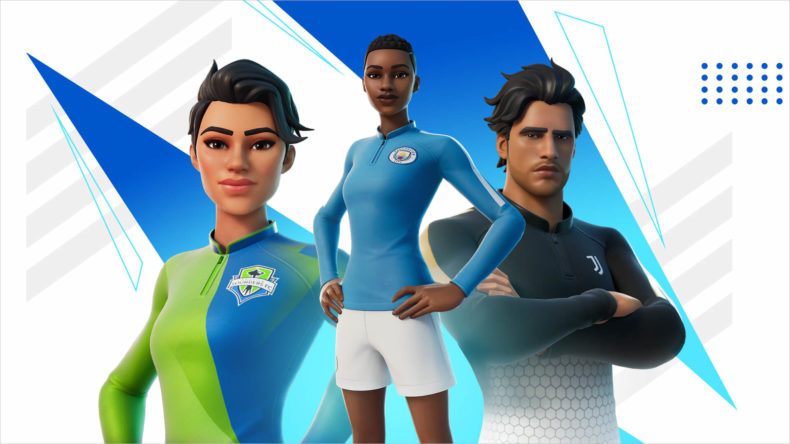 You’ll be able to choose from 10 different variants of both male and female Outfits, with the option to swap to any one of the 23 kits available. These include:

Epic has partnered with Brazilian football icon Pelé to bring his legendary celebration to the game, and if you become a top scorer in the  Pelé Cup, you could win a signed shirt. There’s also a new Creative island where players will be able to use loads of power-ups to outscore their opponents in a 4v4 bracket-type game mode. Each game will feature two rounds, with the winner advancing to the final.

Video games are cool. Don't let anybody tell you any different.
MORE LIKE THIS
epic gamesFortnite