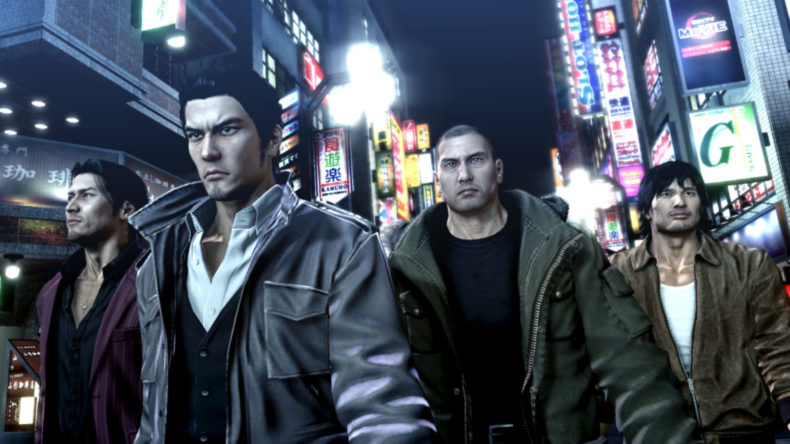 Kazuma Kiryu fans will be happy to know that the Yakuza Remastered Collection is now available on Xbox Game Pass, Xbox One, and PC via Steam. The collection includes remastered versions of Yakuza 3, Yakuza 4, and Yakuza 5, presented in  full1080p resolution and 60fps. This collection now joins Yakuza 0, Yakuza Kiwami, and Yakuza Kiwami 2 on Xbox Game Pass, giving fans the chance to experience them all via Microsoft’s gaming service.

If you’ve always wanted to get into the series, now would be a great time to start. Kiryu is a tough yakuza with a soft heart and an unbreakable moral code, but over all six games, he becomes one of the greatest protagonists of all time. Yakuza 6: The Song of Life will be arriving on Xbox One and PC on March 25, meaning you’ve got some time to catch up before Kiryu’s final adventure arrives.

Video games are cool. Don't let anybody tell you any different.
MORE LIKE THIS
ryu ga gotokuSegayakuzaYakuza Remastered Collection

Yakuza Kiwami set to release this August in Europe