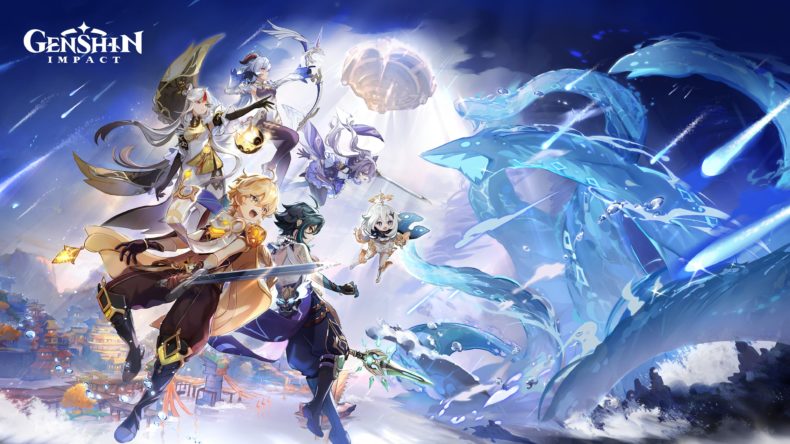 MiHoYo confirmed to fans today that its popular open-world action RPG title, Genshin Impact, will come to PS5 soon. First released in September 2020 for PS4 and currently available on PS5 via backward compatibility, the new release is a native version for Sony’s next-generation console that features enhanced visuals and game performance.

Genshin Impact is a free-to-play open-world action RPG that brings players to the visually stunning world of Teyvat. The player takes on the role of the mysterious “Traveler,” who sets off on a journey to discover the fate of their lost sibling and unveils the mysterious secrets of Teyvat along the way. Currently, players can explore both Mondstadt and Liyue Harbor, two of the seven major cities in Teyvat, each with unique cultures, stories, and vast surrounding landscapes, and offering a diversity of creatures, monsters, secrets, and hidden treasures for players to discover. Further cities, stories, characters, and seasonal events will be released as the game progresses.

The PS5 version aims to deliver an even richer and more immersive open-world experience. Running in razor-sharp 4K resolution with enhanced textures across every part of the game, the world of Teyvat will look more detailed and vibrant than ever before, while faster loading times will allow players to enjoy a more seamless experience as they travel between the diverse and beautiful in-game environments.

Forrest Liu, President of miHoYo had this to say about the latest announcement:

The PS5 is an ideal platform to enhance the vast open world featuring in Genshin Impact, allowing the team to incorporate more thoughts and ideas into the game, both now and in the future. That’s why we’ve been working to bring the native PS5 version of the game to our players as soon as we could.

Genshin Impact for PS5 arrives soon. The game remains free-to-play and existing Genshin Impact players on the PS4 version will be able to continue their adventure on PS5 for a next-gen experience.