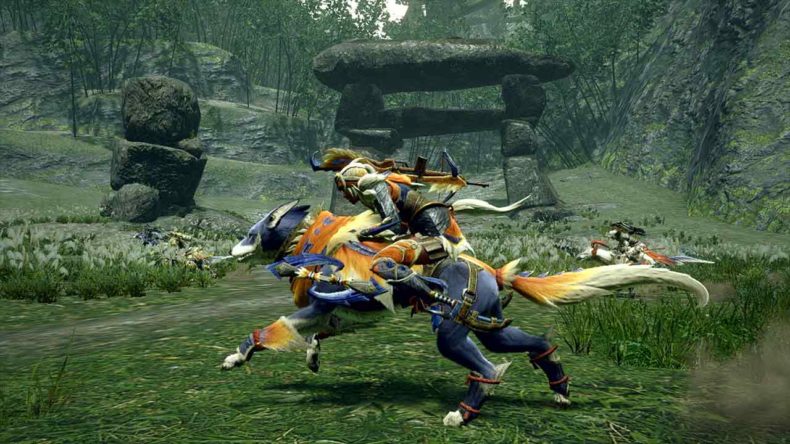 Capcom has today announced the huge news that Monster hunter Rise has sold 4 million copies worldwide in its opening weekend. Up until the end of 2020, the entire series had shipped 66 million units, with 16.8 million of those accounting for Monster Hunter World, and 7.2 million for Iceborne. As time goes on, the figure for Rise will no doubt, err, rise. Mick reviewed it for us, and was massively impressed, and the entire team are currently having plenty of fun with it.

Monster Hunter Rise is currently only available for Nintendo Switch, developed with Capcom’s RE Engine to provide an accessible new adventure to newcomers and veterans alike. Capcom has a busy time over the coming months, with DLC for Rise as well as Monster Hunter Stories 2: Wings of Ruin, a new RPG coming in July. With the recent movie starring Mila Jovovich, it looks as though Monster Hunter fever is starting to sweep the world once again.

Video games are cool. Don't let anybody tell you any different.
MORE LIKE THIS
CapcomIceborneMonster HunterMonster Hunter Rise