previous
Co-op card game Wastenauts is now on Kickstarter
random
next
The Collector's Oddition of Oddworld: Soulstorm can be pre-ordered now
0 comments 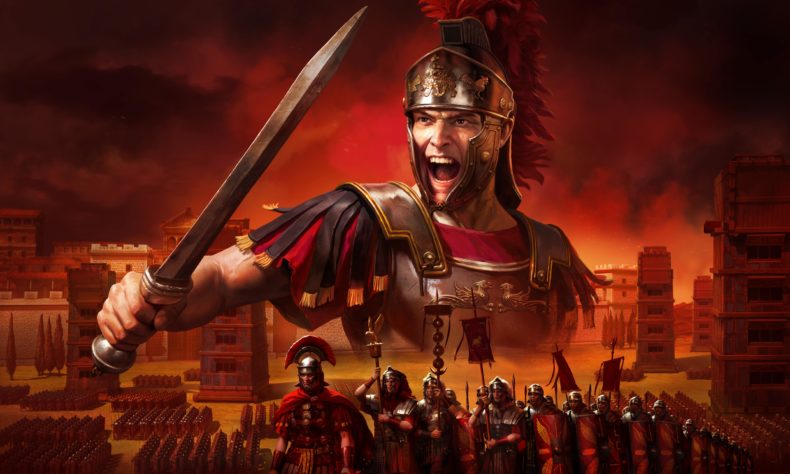 SEGA Europe, Ltd. today announced Total War: Rome Remastered is scheduled for release on April 29, 2021. Created in collaboration with Feral Interactive, this comprehensive remaster allows players to relive the legacy that defined the award-winning strategy game series thanks to a suite of visual and gameplay improvements. This will be your chance to revisit a truly beloved classic as you build your empire, command ferocious battles, and conquer ancient Rome like never before.

Total War: Rome Remastered delivers a modern gaming experience all whilst maintaining the original Total War formula which has captivated strategy gamers for over two decades. With new and improved features such as fully overhauled visuals, ultra-high-definition resolution support, an expanded faction roster, and improved accessibility, there has never been a better time to take back your empire.

Rob Bartholomew, Chief Product Officer at Creative Assembly had this to say:

What better excuse than the 20th year of Total War to revisit a grand master? The original release of Rome marks a special time for us as our first major break-out title; it’s amazing to get the opportunity to Remaster it with our friends at Feral.

David Stephen, Managing Director of Feral Interactive described the joy of working on such a beloved title:

Working to remaster a classic such as Rome, has been an exhilarating challenge: a bit like
recutting the crown jewels. We are delighted with the result and hope that fans of this fantastic franchise will be too. 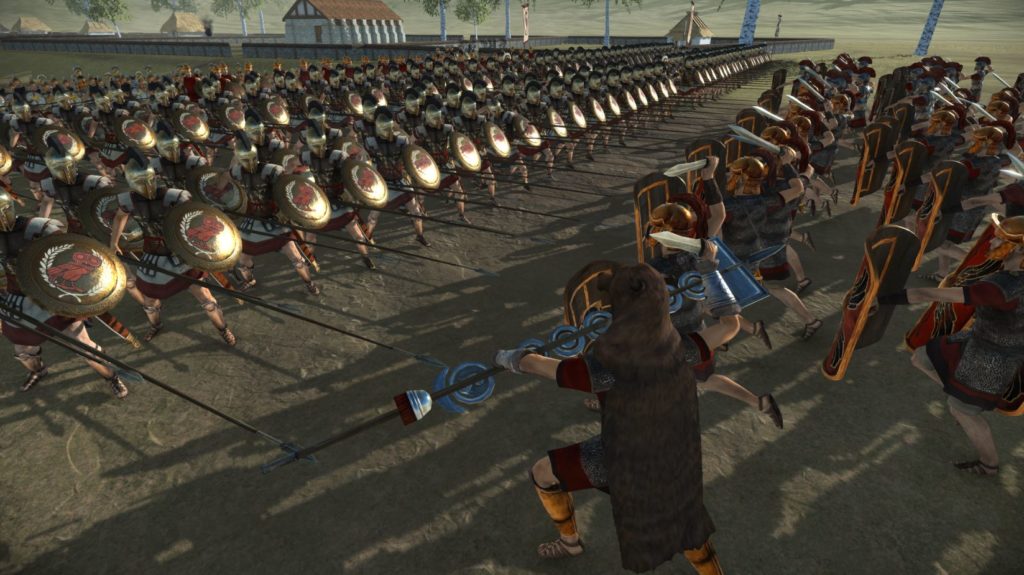 If you’re keen to know what features you can expect from Total War: Rome Remastered, here’s a list of the key ones below: 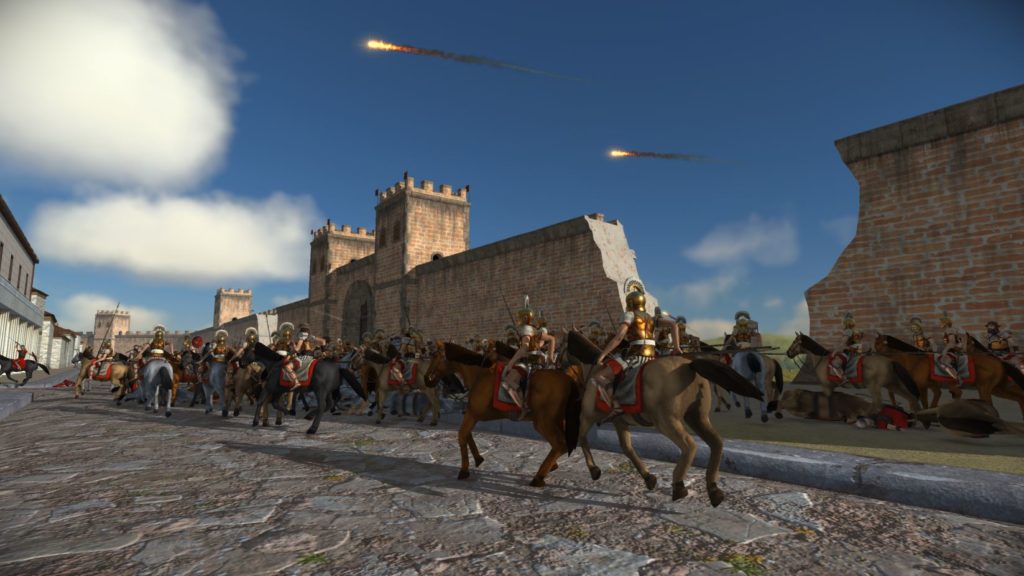 You can pre-order the game from Steam today, or directly from Creative Assembly via the Rome Remastered Store, or from Feral Interactive via the Feral Store. Players who already own the original game on Steam can purchase Total War: Rome Remastered for 50% off until June 1, 2021. Further details can be found on the Total War FAQ here.

For more information about Total War: Rome Remastered and the other Total War games in development, visit www.totalwar.com.