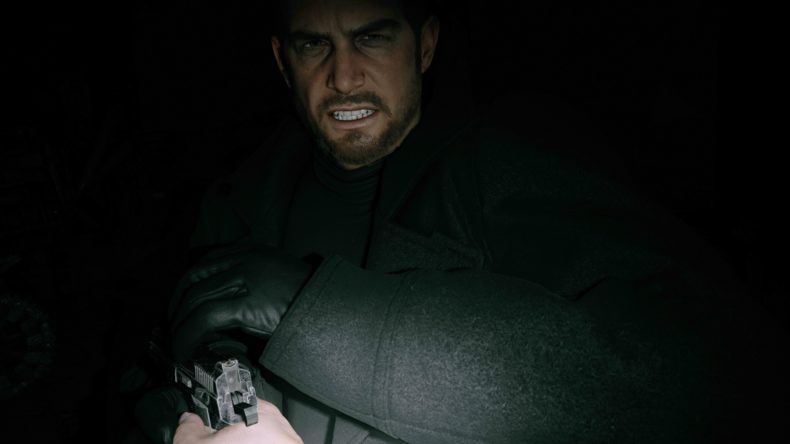 Capcom has unveiled a new update for survivor horror title Resident Evil Village, including details of the upcoming demo.  The showcase featured a new trailer with gameplay footage showing new enemies and areas of the mysterious village.  The update also confirmed the return of the popular “The Mercenaries” game mode, with added features.  In addition, Capcom confirmed details for the limited-time demo coming to all platforms on May 2, 2021.  PlayStation players will get early access to this from April 18, 2021.

The latest Resident Evil Village trailer provided a peek at the diversity of environments and enemies players will encounter. New footage provided clues to an immense underground factory possibly mass producing humanoid creatures.  We also spotted a vast man-made lake barely concealing what appears to be a colossal aquatic monster. The mysterious man from the January Resident Evil Showcase is revealed to be Heisenberg. Though his name is now known, his role remains unclear in protagonist Ethan Winters’ quest to find his daughter. Series veteran Chris Redfield also makes an appearance with questionable motives, creating more mystery as to what his role is. 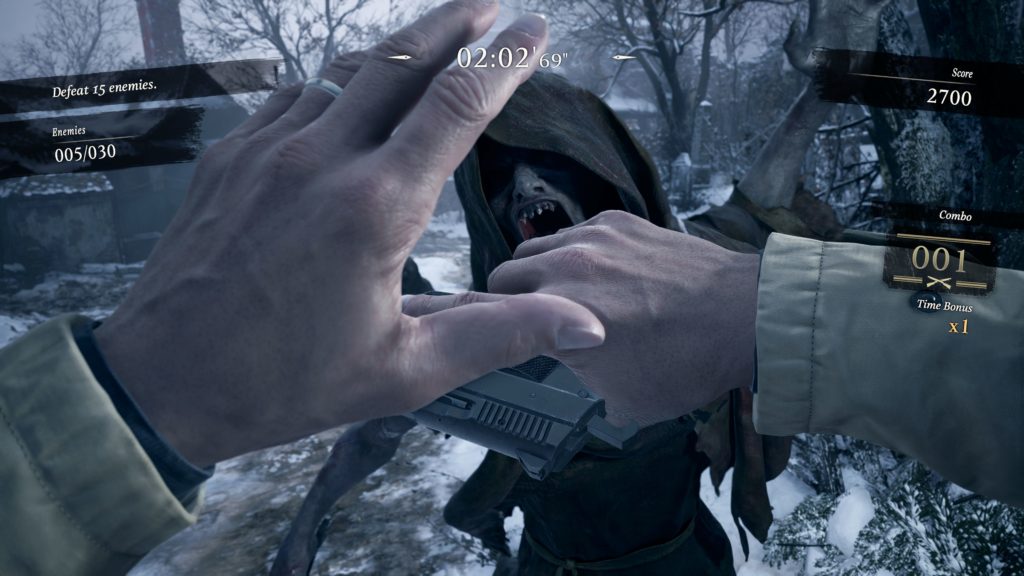 The heart-pounding action does not stop once Ethan’s story concludes. The fan-favorite game mode, “The Mercenaries,” is also set to make its return.  Players must complete increasingly challenging objectives before the clock runs out in this additional game mode. The Duke merchant from the main game appears in the mode, offering weapons and upgrades to help tackle the challenges. Additionally, players can acquire abilities that enhance their weapons or physical abilities. It will be up to each player to strategize which loadout will be the most effective for each objective. 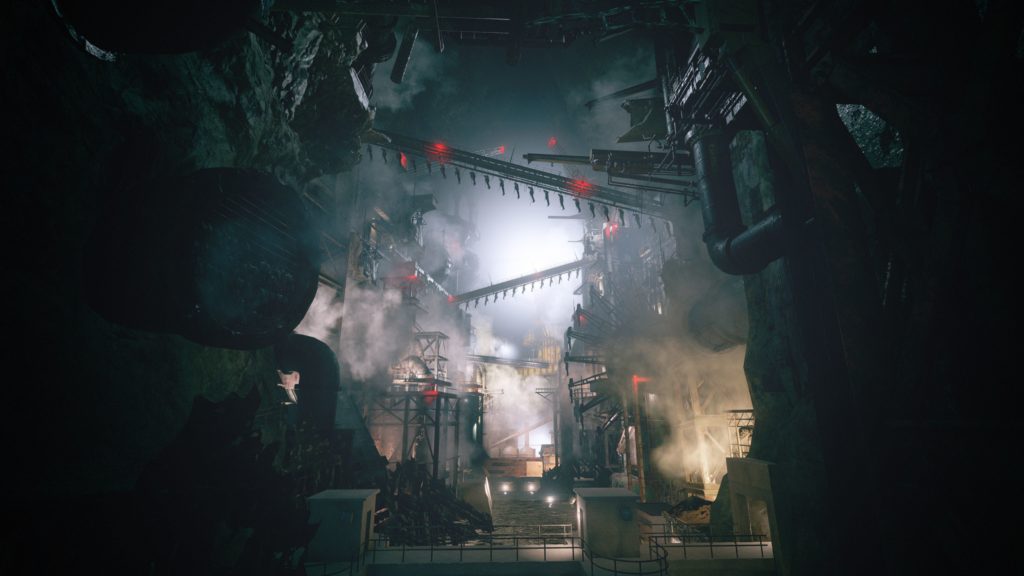 Players can explore the village and castle areas of Resident Evil Village for up to 60 minutes in a limited time demo for PlayStation 5, PlayStation 4, Xbox Series X|S, Xbox One, Steam and Stadia. This multiplatform demo will be accessible for 24 hours starting May 2 at 01:00 BST / 02:00 CEST for European residents, with a pre-load option starting April 30 at 01:00 BST / 02:00 CEST.