Returnal: How to use grapple points 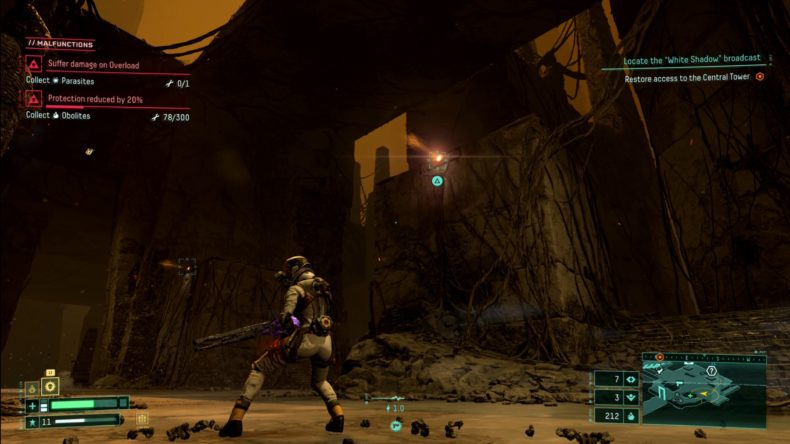 What if you could grapple to those shiny points in Returnal, right? Returnal is a game that likes to play its cards close to its chest, meaning it tells you next to bugger all and lets you discover most things for yourself. As a result – particularly early on – you’ll see a lot of things that make little sense or seemingly have no use.

For example, it won’t be long before you start to see points of orange light on the edges of certain walkways or hard-to-reach ledges. These are actually grapple points, but it’ll be some time before you can use them. 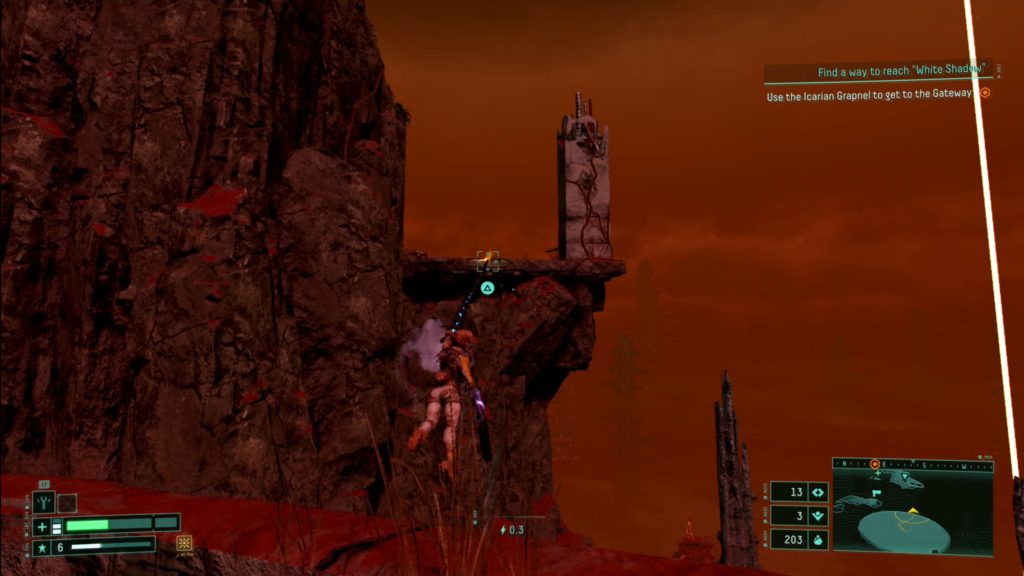 Returnal grapple points: what do they do?

First of all, they let you reach those high ledges, which is fairly obvious – but they’re also incredibly useful in combat scenarios, as they allow you to zip around the rooms very quickly to avoid damage. In addition to this, they often allow you to reach secrets which include new items, weapons and even entire areas you would have missed otherwise. 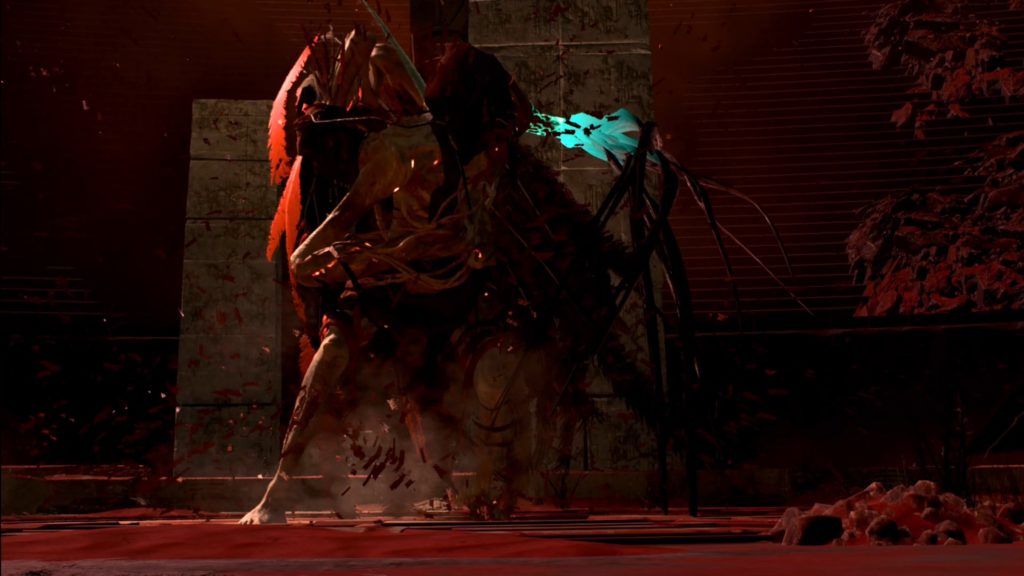 How do you activate them?

To use them, you’ll need an item called the Icarian Grapnel, which you will recieve after defeating Ixion, the secon boss (above), at the end of the Crimson Wastes. To reach him, you’ll need to climb all the way to the summit of the mountain in the wastes.

He’s a tough fight, but keep in mind he has no melee abilities and will simply pummel you with energy projectiles. Once you learn his timing, he’s not that bad. If you die to him, you will be able to teleport back to just outside his arena using a gate at the foot of his mountain (below). 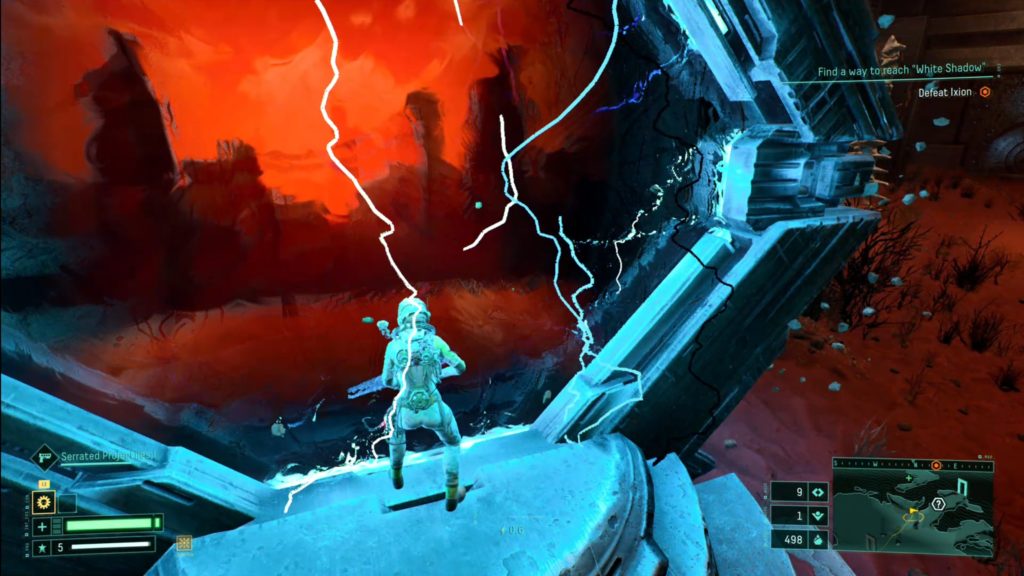 Read how to get past the Red Barriers in Returnal

Get an extra life in Returnal

Senior Content Editor Mick has been playing games for over 30 years and writing about them for around 12. After drifting from site to site for a while, settling briefly at the now-defunct Made2Game and freelancing for the gone-but-not-forgotten NintendoGamer Magazine, he came at last to rest at Godisageek. Mick has been a reviewer, staff writer and content editor here for some time, while also moonlighting a little for Red Bull Games. He has 4 kids, has written 2 novels, and sometimes even manages to pay a bill or two. You'll usually find him defending the galaxy in Destiny 2, battling evil in Diablo 3, or lurking in the background on Twitter. Find him there @Jedi_Beats_Tank, or on XBL (JediWaster247), PSN (Jedi_Waster) or Nintendo (JediWaster).
MORE LIKE THIS
returnalreturnal guidereturnal tips