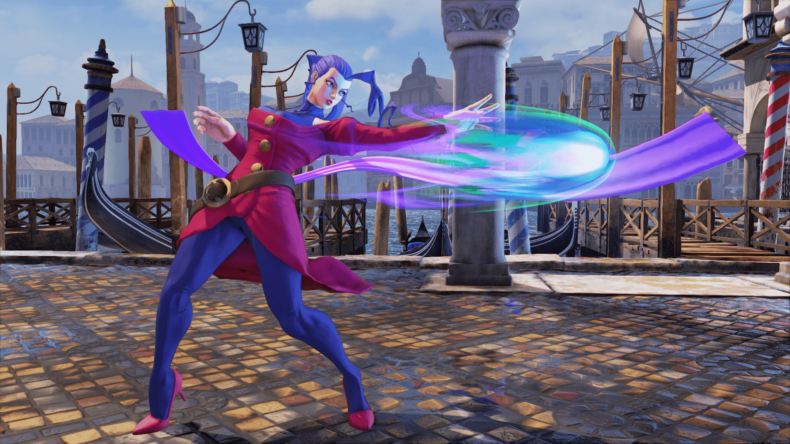 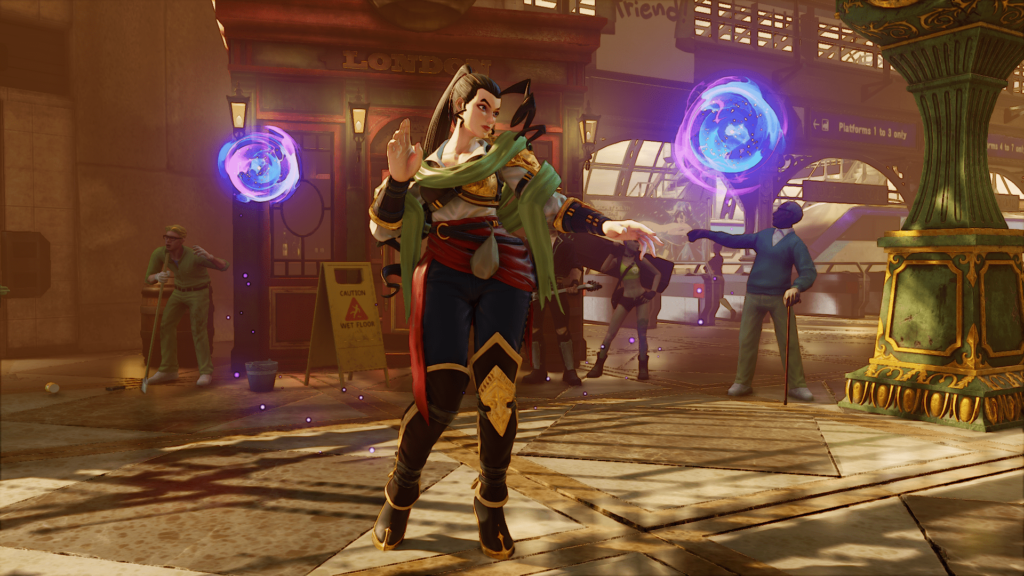 With her latest iteration, Rose comes equipped with powerful moves that longtime Street Fighter fans are sure to recognize. Her “Soul Satellite” makes its return from Street Fighter IV as a V-Skill, allowing her to summon orbs and put pressure on her opponents. Her “Soul Illusion” from the Street Fighter Alpha series comes back as a V-Trigger which creates a mirrored Rose that performs the same attack shortly after she does, inflicting heavy damage.

Rose also wields a brand new set of moves such as her “Soul Fortune” V-Skill.  This skill allows her to draw one of four tarot cards to buff herself or debuff her opponents. Now players can decide when to play offensively or defend themselves depending on the tide of battle. “Soul Dimension” is Rose’s new V-Trigger move which she can use to teleport to one of three spots on the screen to offer expanded combo options. 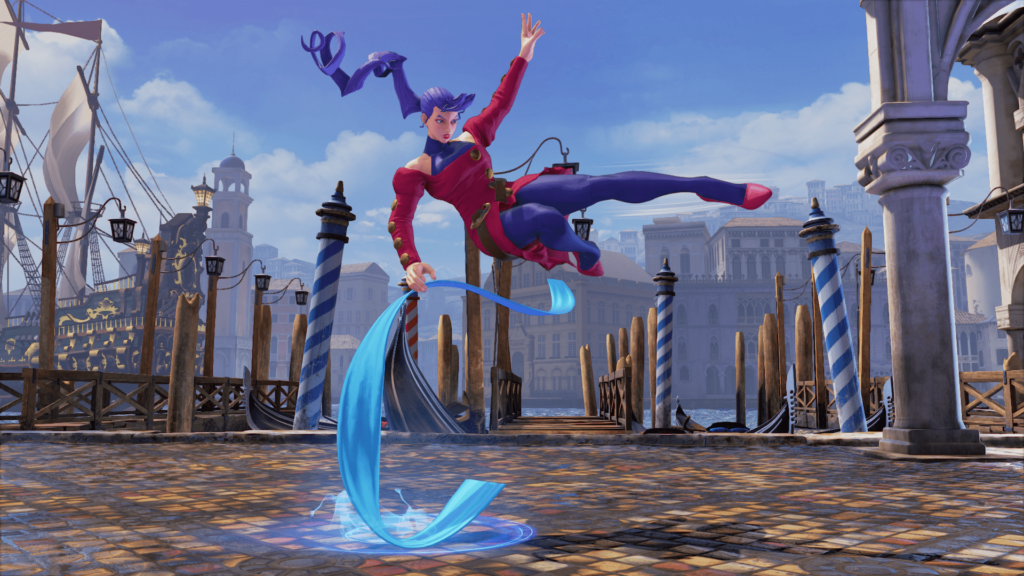